‘Precision: The Original Magruder Mystery’ by Author D.C. Scott thrills readers as they follow the twists in the plot. 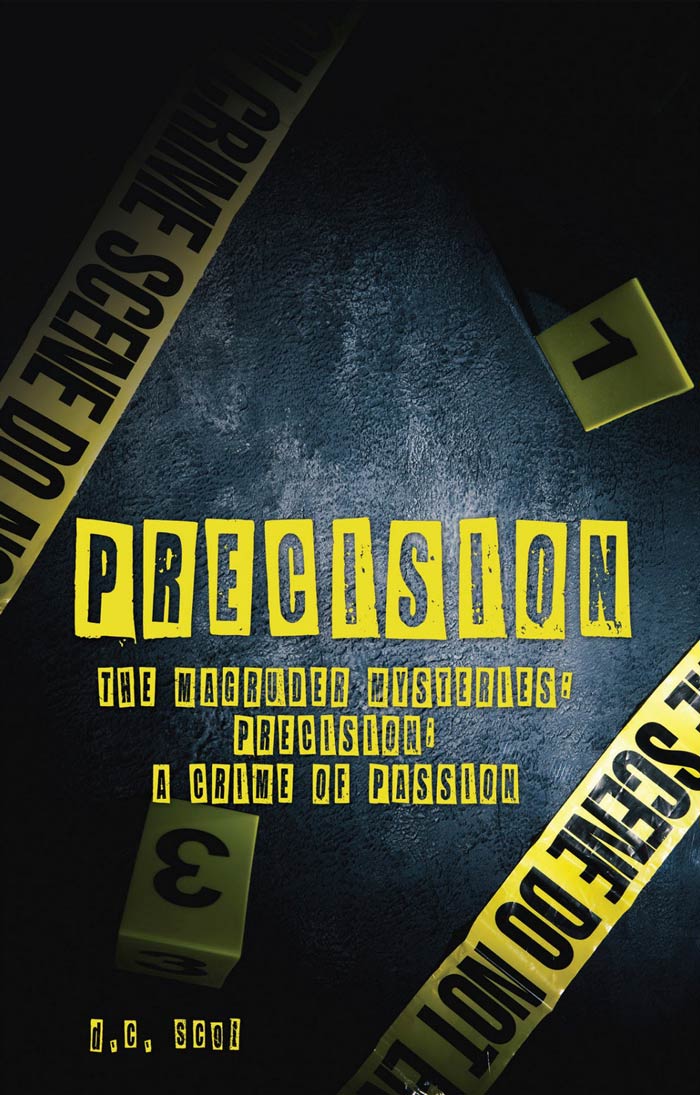 For fans of detective stories, thrilling and twisty mysteries, and exciting stories, Precision by D.C. Scott should provide a real treat. The retired detective Jay Magruder is studying cold cases and discovers an unsolved case that draws his interest. An ad in the paper brings a young man who seems to know all the details of the story, despite being in his twenties and the cold case happening over twenty-five years ago. He seems to know a secret and is willing to share it, but not for the price of money. Precision takes the audience on a journey through a mysterious event alongside Detective Magruder.

Here, the author spins several mysteries. Who is the young man, and why does he know the truth about the murder that happened so long before his birth? Who committed the murder? Who is the second victim? The book makes a promise to tie all ends and thrill readers as they follow the turns of the plot. 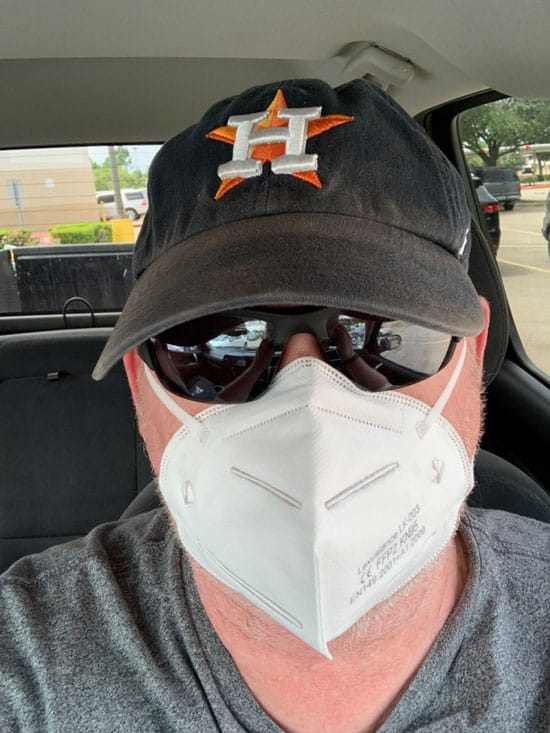 In addition to the mystery, there are a lot of other elements to bring in readers. A lot of the plot features sports, something sure to be dear to many people. Specifically, it considers a lot of details about football, softball, swimming, and biking to enrich the plot and atmosphere of the story. It also features a romantic plot that makes it almost as much of a romance as a mystery novel, as a lot of attention is paid to the lives of the characters. Precision is set to be the first in a series of five books, which promise a lot. It is available as an ebook and also as a paperback.

Precision stands true to its name with a lot of details and facts that feel almost drawn from real life. As the events unfold, the sequel promises more excitement, humor, and thrills. D.C. Scott is careful with his details and his research and does a unique genre blend to reach a broad audience.

D.C. Scott is a relative newcomer to murder mysteries but not so much to writing. He has been working on newspaper and magazine articles for over twenty years. After studying agriculture and working in this field for 23 years, Scott changed his career to nursing, which also adds a degree of medical realism to his work. His hobbies include swimming, cycling, and walking his dog, as well as endurance sports, albeit this is more of a past hobby from the author's youth.

If you want a taste of Scott's writing, check out his website, The Magruder Mysteries, which also has a daily blog at Cal.E.'s Corner.

Precision: A Crime of Passion has been nominated for a readers' choice award here as the potential best in the mystery category. The book is sure to interest fans of mystery who are looking for genre elements, sports and mystery fans who want to find a book that combines these two, and anyone who enjoys a good story. 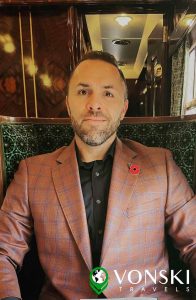 Travel is about growing as a person and bridging cultural divides – says Adam Vaughan, Founder of Vonski Travels! 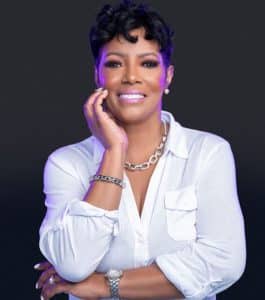 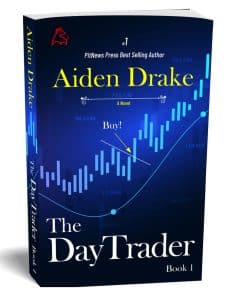 ‘My Life As A Day Trader: Living The Dream: A Financial Market Thriller’ by Aiden Drake has it all- stripper scams, cops, lawyers, drug dealers, and more