Screenwriter and Director William R A Rush’s studio Original CINematic is all set to release several films in 2023. 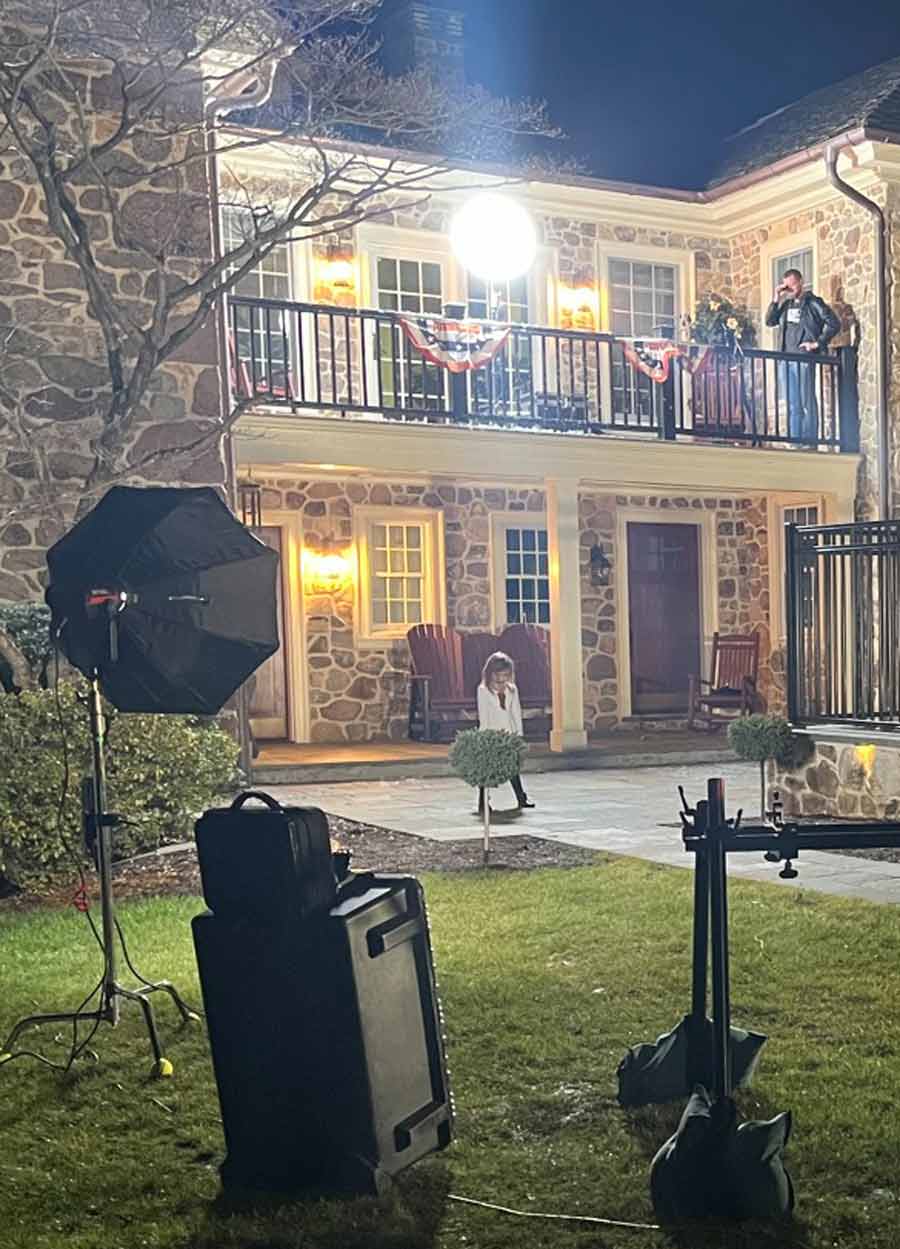 William R A Rush has announced the development of a movie adaptation of Stephen King's One for the Road. This is a short story that connects to the terrifying vampire novel Salem's Lot and offers a frightening experience in its own right. However, One for the Road has not yet graced the screen.

King's works have been adapted for the screen numerous times, but not every adaptation has been a success. Rush is focusing on adapting a short story, something that King excels at, and the movie is sure to provide an exciting take on a less-known tale with plenty of chills and an inventive take on the vampire genre.

William R A Rush is a filmmaker, director, and screenwriter, who is also shooting his first full feature film in June, while fall will see his second full-length picture. The films are titled Group and Sectarian, respectively, and they promise a lot of interesting ideas. Group is a dark/black comedy about several addicts and strangers who find themselves in the same place. He is working on two documentaries as well on trauma and drugs called Cycles: Trauma and Addictions and another on the barriers between women and pleasure called Society Forbids. But One for the Road should be especially interesting to the fans of King's writing and lovers of original, fresh horror. 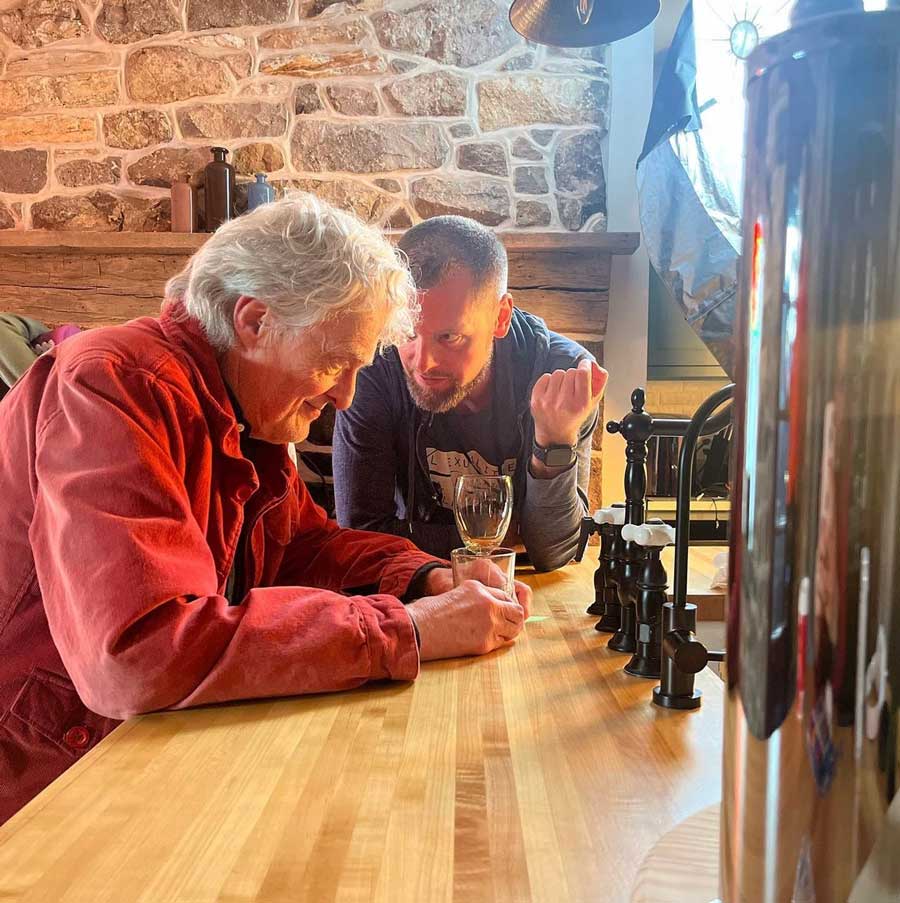 Rush has a unique trajectory. He studied law and worked as an attorney for over 17 years, although he has always loved film and the idea of movie-making. But during the pandemic, he realized that life was too short and could end at any moment. One could not just put off their dreams indefinitely. And Rush decided to take a leap of faith. He pitched his film idea to Stephen King's crew and found that they liked it, so now One for the Road is on its way to becoming a reality.

But what is One for the Road about? The short story is a sequel to the classic novel Salem's Lot and focuses on residents living close to the remains of this city. The people nearby know that something is wrong and steer clear of the area, but a motorist's car gets stranded in this cursed area with his wife and daughter inside. Two men, Booth and Tookey, a bar owner, try to help even though they know the danger. 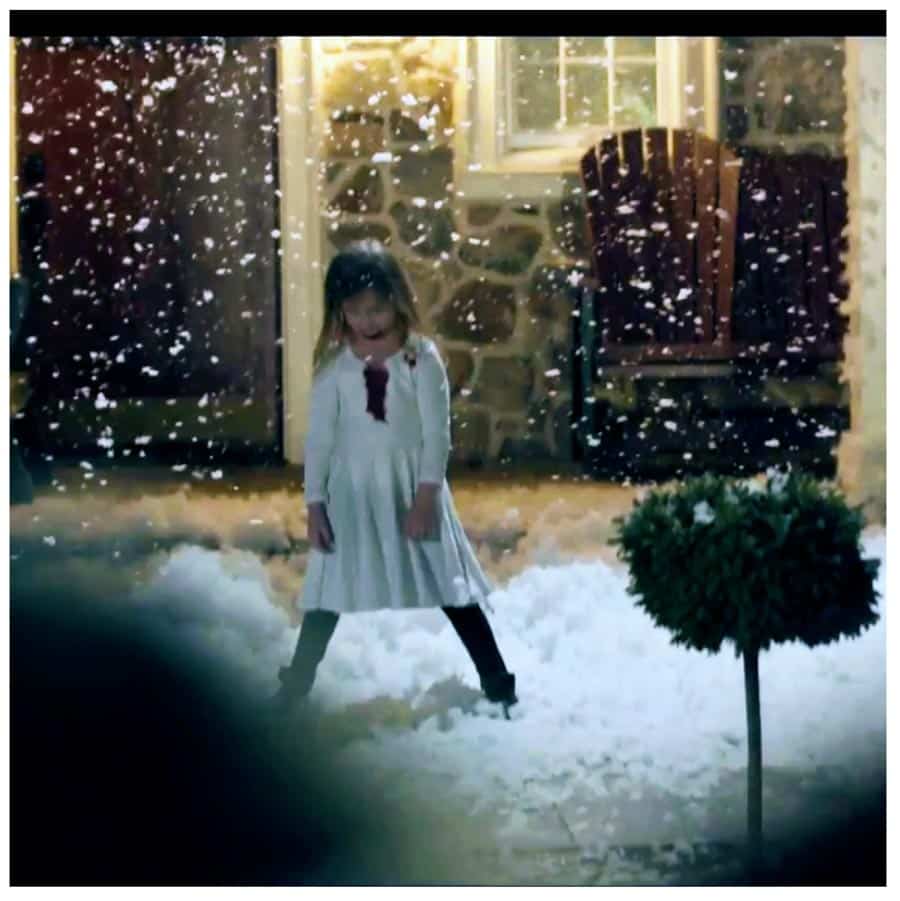 It remains to be seen how Rush will interpret the story, but it has a lot of frightening images and an exciting setting – a cursed, abandoned town full of prowling creatures, a blizzard, and more. The story adaptation will certainly thrill fans of King's works and especially those familiar with Salem's Lot, which revitalized the vampire genre and offers an old-school, chilling tale of a town that is slowly becoming overrun by vampires.

One for the Road also works as an independent piece, and it is interesting to see what Rush will bring to his own interpretation of the short. There is a lot to get excited about!

You can follow Rush on Instagram @originalcinematic and @eyerushman. He is running the company Original CINematic, and Rush is working alongside his wife, who is serving as a producer for Original CINematic with five films on the back burner. 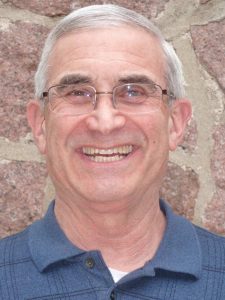 The illustrations in the book ‘Winners and Losers: Heretical Cartoons about the American Religion of Winning’ by Dr. Arthur Hartz are compelling and bold 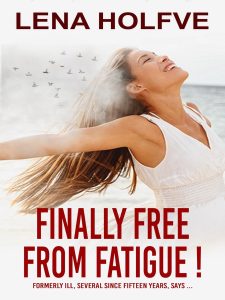 ‘Finally free from Fatigue!’ by author Lena Holfve charts a successful journey of overcoming the symptoms. 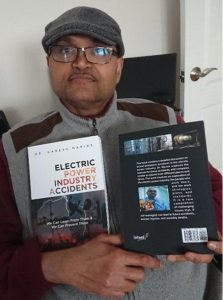 Dr. Ganesh Narine empowers people to avoid and prevent accidents during the job through his book Electric Power Industry Accidents