Los Angeles based Creative Director, Actor and Writer Brett Grace’s collaborative collection of unfinished creative works is worth the wait.

You are here:
Artist 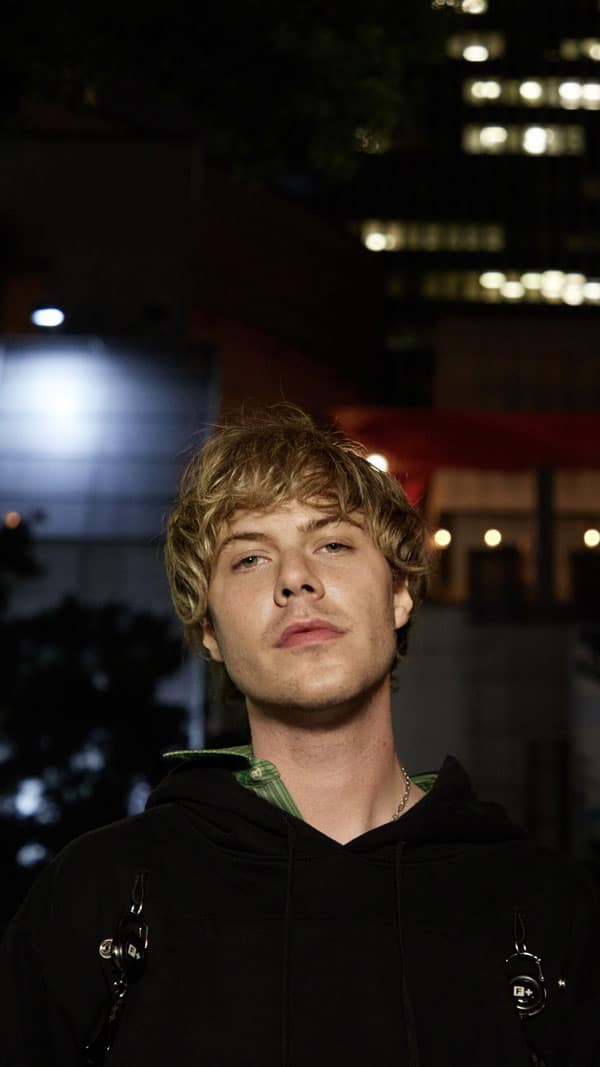 “I’ve been telling people for at least 15 years that I’m writing a book,” the multi-hyphenate creative Brett Grace said in a conversation with New York Weekly, “but it just isn’t a book yet, you know?” Grace, born in Jackson, Mississippi, before moving to L.A. as an early teen, had the idea of publishing some of his unfinished writing in a limited-run “and then my friend friend Liz Nistico [who performs solo as Revenge Wife, and is the lead singer of duo Holychild] suggested that, in addition to my own writing, I have friends contribute unused works as well—it can be anything, an out- take photograph, a random drawing, some unused song lyrics, And that’s when I knew it’d actually happen, because there’s no question I work best when it’s collaborative. I can let myself down, but I can’t let my friends down,” Grace said, teasing the announcement of his upcoming debut collection.
Brett describes himself as “sort of” an artist. He is a writer, creative director, producer, and something of a recurring muse. Thus far, he’s published a handful of articles and essays, including a recent piece for Interview Magazine. A fervent documenter of life’s absurdities, Grace, who’s known to have an especially charismatic personality, certainly has a story to tell. His best friend since youth is British supermodel Georgia May Jagger, and their close-knit friendship has resulted in Grace occasionally receiving media attention himself, perpetuating the public interest about his enigmatic life. 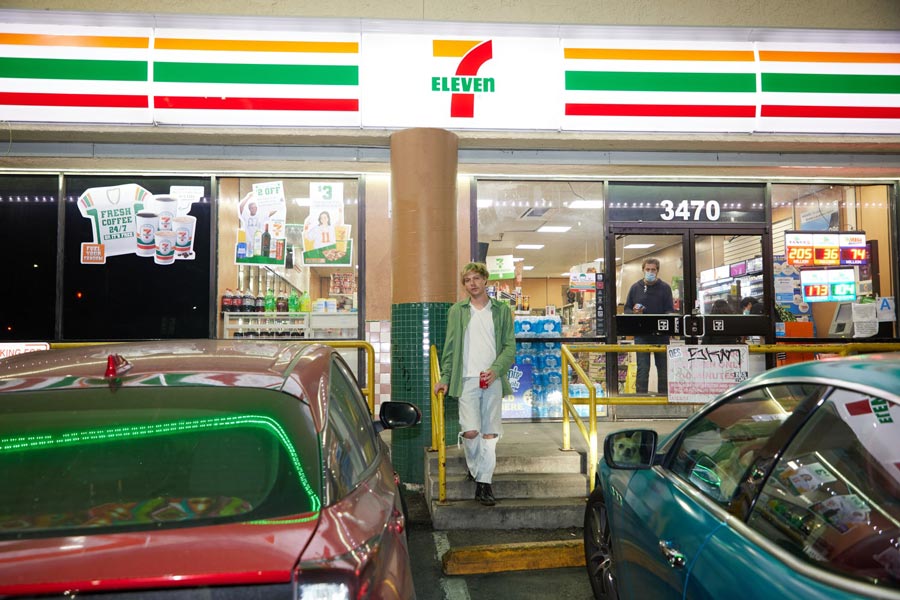 For nearly two decades, Brett has been seen at various fashion weeks and film, music, and art festivals around the world. A muse in his own right, Grace, who made his acting debut in a regional commercial when he was four, has been photographed by the likes of Mick Rock, and Autumn de Wilde—including a shoot at the Hollywood Forever Cemetery for the 2009 British Vogue feature “Teen Angst,” after previously appearing as Beck’s stand-in for de Wilde’s 2008 music video for Beck’s “Gamma Ray.” In 2010, Grace cross-dressed for pop-duo Shakespears Sister’s video for “It’s A Trip,” directed by Paul Boyd. Grace, coincidental to the prior Beck video, played “Young Beck” in the musician’s 2014 video for “Heart is a Drum,” directed by Grace’s friend Sophie Muller (Grace also makes cameo appearances in videos Muller helmed for No Doubt’s “Settle Down,” and Gwen Stefani’s “Spark The Fire”). In 2016, Grace contributed to Muller’s work on The Chicks (formerly Dixie Chicks) DCX MMXVI Live tour and subsequent DVD as a researcher, and in 2017, he appeared in the short film “Pillbox” directed by Linda Strawberry and Smashing Pumpkins frontman Billy Corgan.

The family business was academia. Brett; the youngest of four children, was born to his mother, Anne, a special education needs teacher and distinguished humanitarian, and his father, Robert S. McElvaine, an acclaimed historian, author, and professor who’s generally considered a pioneer for his insights on the Great Depression, in addition to other historical and political topics. Grace’s three older sisters, each, like their parents, also excelled in their respective academic pursuits, though Grace, ever the non-conformist, scarcely participated in any formal education during his upbringing—resulting in him moving from Jackson, Mississippi to Los Angeles, California, in his early teens to be treated for anxiety and panic disorder at UCLA’s Neuropsychiatric Institute. 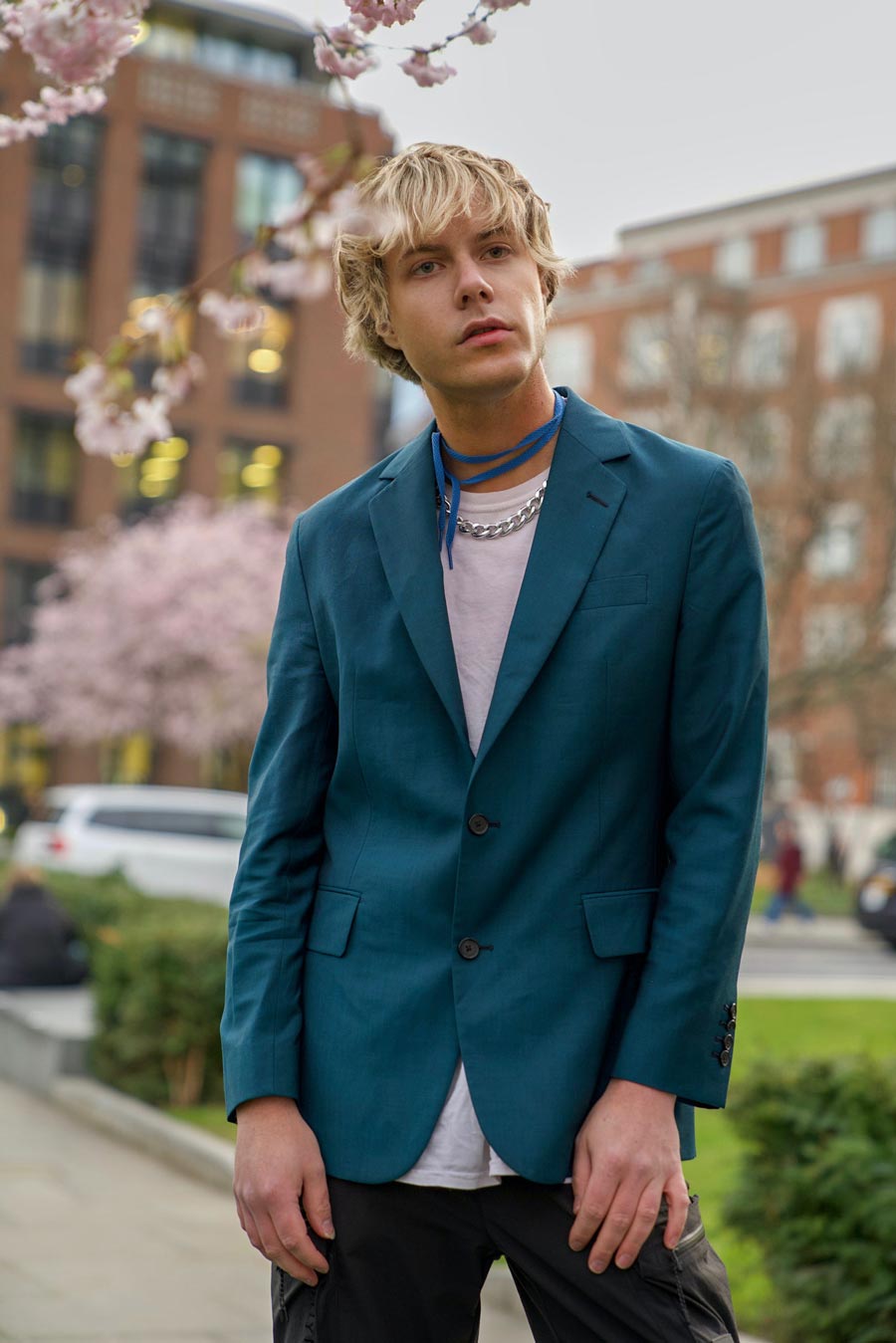 Prior to that, though, Brett had the good fortune of being an internationally well-traveled child and credits that as the source for his oft-remarked engaging and altruistic draw. He speaks in a somewhat-perplexing transatlantic accent, which he explains “I guess” as the result of being born in the South, to parents from New York, regularly traveling to California starting when he was ten, after his sister Lauren moved there, and now having spent the last eighteen years primarily dividing his time between L.A. and London, if not otherwise traveling. As a child, Brett was surrounded, through his parents social circles in Jackson, by great literary influences such as Eudora Welty, who had a profound impact on the young writer. His father’s upcoming seventh book, ‘THE TIMES THEY WERE A-CHANGIN’: 1964, the Year the Sixties Arrives and the Battle Lines of Today Were Drawn’ is dedicated to Brett, with his father writing: “for Brett … a child of the sixties … born in 1988.”
In 2007, Grace briefly relocated with his parents to Wellington, New Zealand, when his father became a Fulbright scholar researching at the National Library of New Zealand. Afterward, Grace returned to Los Angeles and has been sending dispatches from the frontlines of city-slicking ever since. 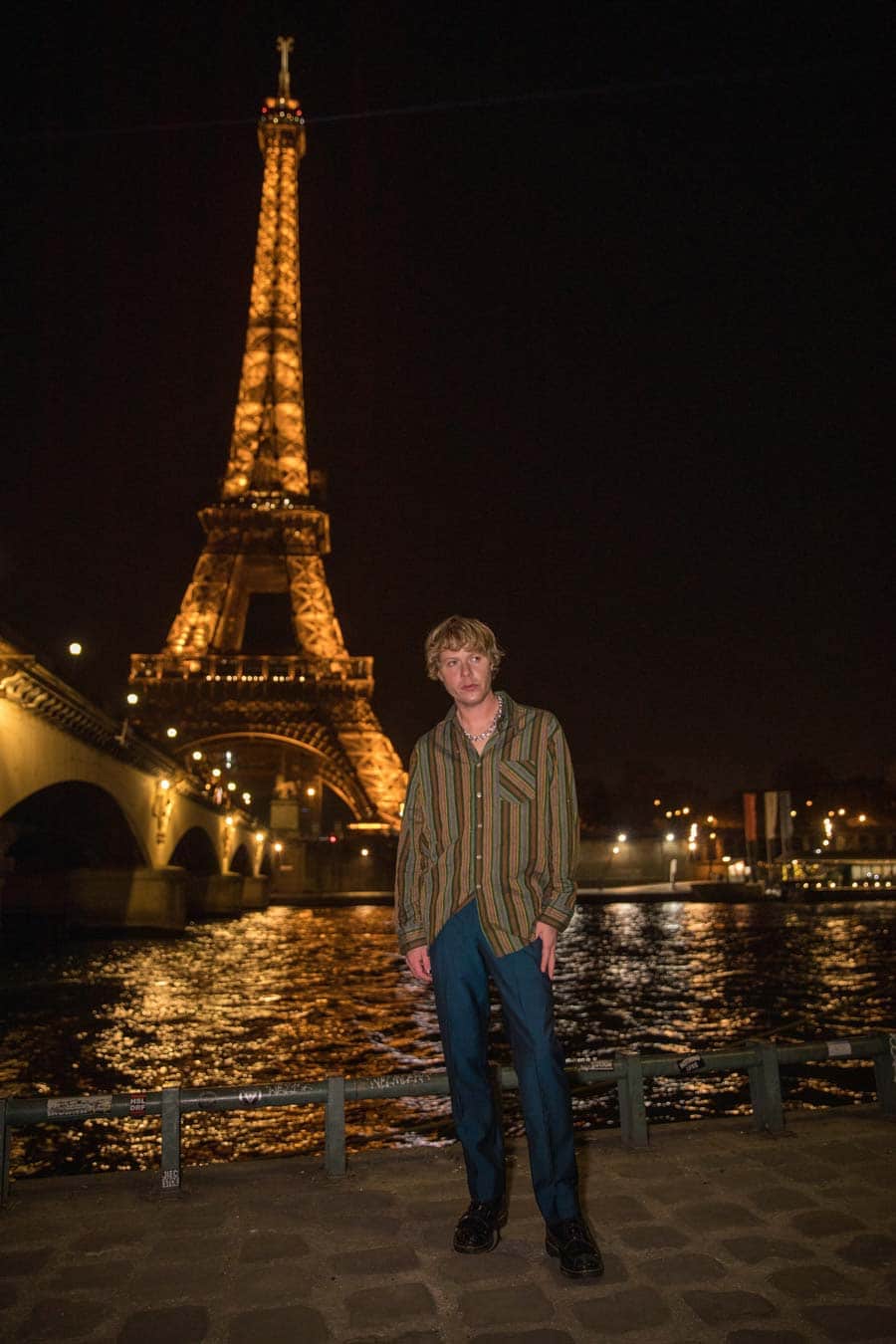 The easy critique of Brett is to call him a hanger-on, or social climber, as he’s primarily known through his associations with his numerous famous friends. “I just went to high school in L.A., and everyone I went to school with had family in the entertainment industry, all of my neighbors’ families were in the industry. Those were the only friends I had to choose from! And some led to lasting friendships, and some didn’t.,” Grace has previously said on the subject of fame. “I like being second-hand famous,” he says, “I want to write, I want to be in the realm, I want to be with people who inspire me, and most importantly, I just want people to like me.”

Brett Grace’s forthcoming collaborative collection of unfinished creative works, due to be published via New York-based boutique publisher Printed Matter Inc., is underway with the appropriate working title I HAVEN’T THE SLIGHTEST IDEA. “Or the second idea we come up with,” Grace laughs and shrugs, quoting 30 Rock, his favorite T.V. series.
***

Famous choreographer Manuela Oliveira teaches, inspires and leads artists throughout the US
October 29, 2022

Sculpture artist Bailey Graham is making a splash with her exceptional art on climate change
January 28, 2022 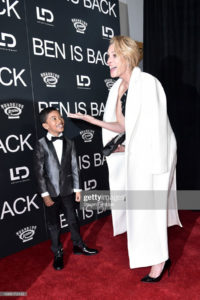 The sky is not the limit, it’s just part of the view! Says – Jakari Fraser, Child Actor from USA 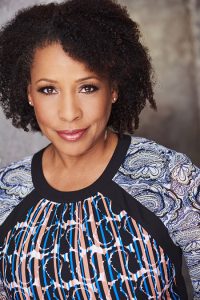 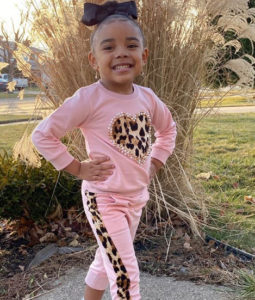