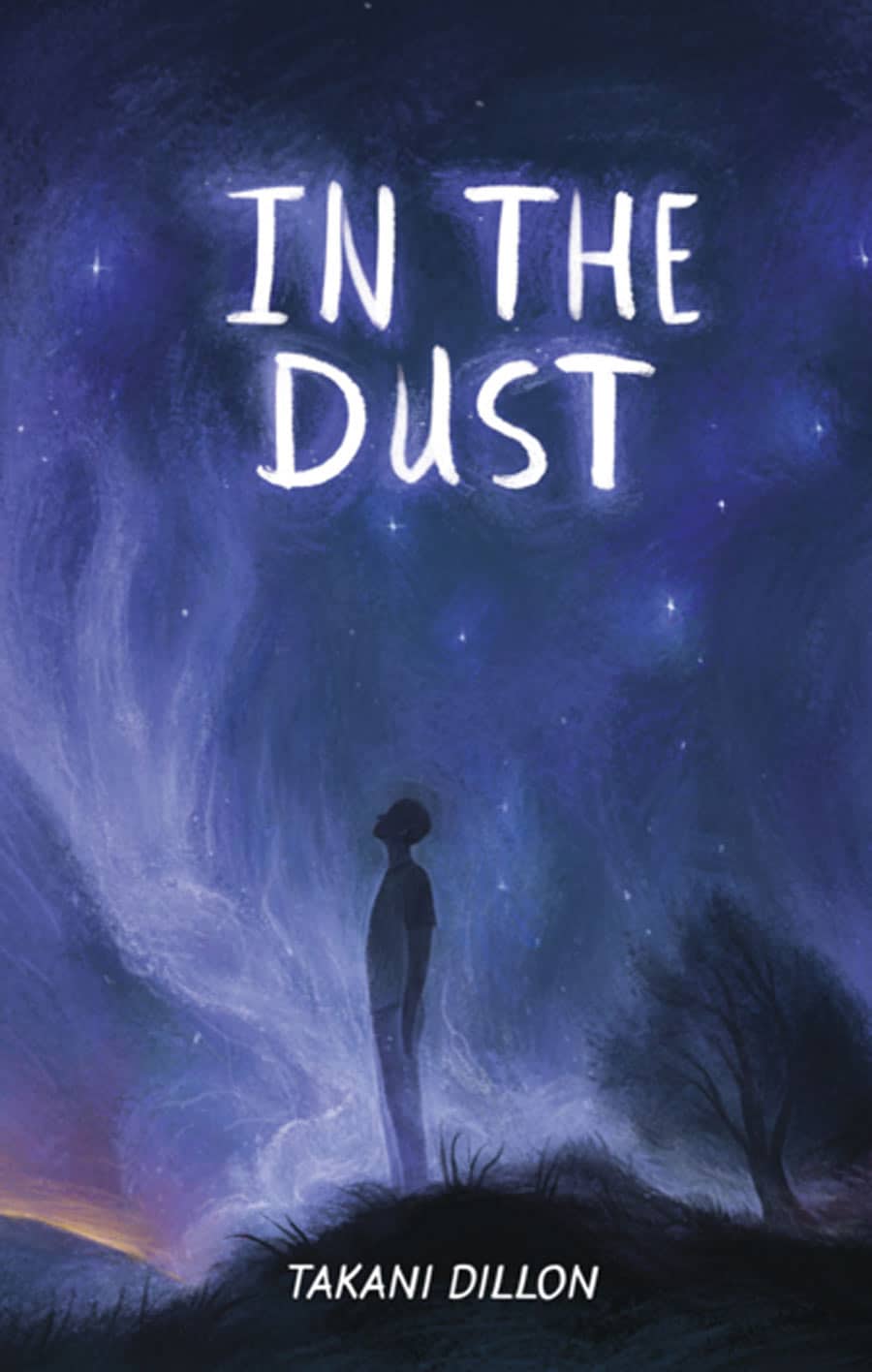 In the Dust is the anticipated book release from Takani Dillon. The debut novella from this Australian writer is rebellious and passionate, embodying the protest of a new generation that is facing unprecedented challenges.

It tells the story of Eddy Sky, a teenager, a misanthrope, and a rebel. He wants to be free of the rules of society, and, internally, he is free, as he feels that anyone should not have to abide by what is imposed upon them. Full of disillusionment with his family and small town and the world too, of course, Eddy chooses to leave to the big city where he hopes to make a true difference.

In the Dust is a character study and a study in adolescence. In just a short novella, the author reaches a lot of depth by exploring Eddy as a character and what it is like for members of a new generation to live in a world that is struggling to survive. Eddy is a strong central character who becomes a bit more than just an individual, voicing the discontent of a whole generation of teens who were promised one thing and received a dissatisfying world instead, a world at serious risk of ending.

The book explores complex themes of meaning and meaninglessness, of finding something true behind the modern challenges and facades of social media, the digital world, and technology. The modern generation is facing a lot of challenges that are unique to them and that lead to complex crises of identity. The center of the novella is that desire for change that sometimes appears like a wish to destroy, a raw adolescent emotion that can usher in a revolution; if not a revolution of the entire world, an internal shift that helps the person transform what is around them.

In the Dust has a strong voice that separates it from other current publications. As a bildungsroman, a story of growth and change for Eddy Sky, it offers the a main character with complex emotions and motivation, one who is facing a struggle that is sure to resonate with anyone today, but especially, perhaps, with members of a younger generation.

Takani Dillon brings a lot of passion to this story and offers a strong, passionate narrative that is likely to please fans of literary works who are looking for tales centered around a strong character and that explore complex themes, like finding meaning in the world, the ideas of meaninglessness, the protest of a new generation, and more. It is likely to please older teen readers searching for something more meaningful and deep, but also adults who want to understand better what is going in the modern world. The strong notes of protest and raw emotion are sure to resonate with many who feel the same way.

In the Dust is available on Amazon, Barnes & Noble, Kobo, and all the other major book retailers and online ebook stores. Make sure to stay tuned for more work from Takani Dillon, who has offered a successful debut and is sure to follow it with interesting stories. 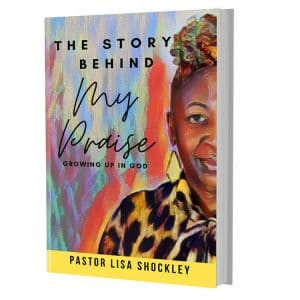 Rendezvous with Lisa M Shockley – Pastor & Author of ‘The Story Behind My Praise: Growing Up in God’ 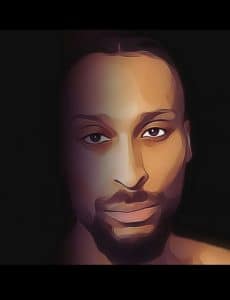 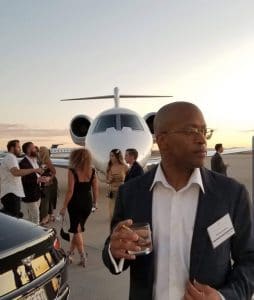