Author Michael Bartos used his expertise in psychiatry to create a masterpiece with ‘BASH: Love, Madness, and Murder’ 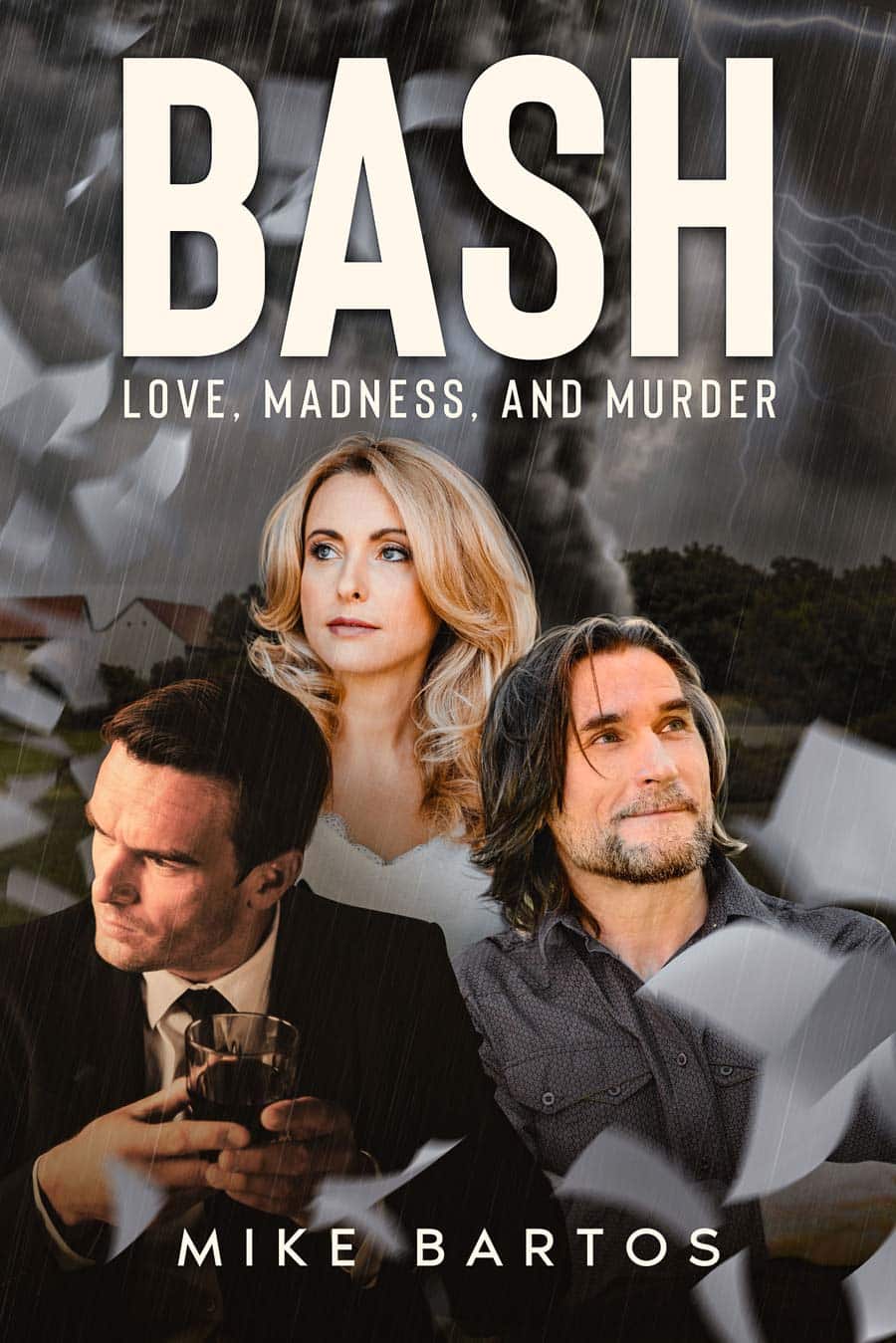 BASH: Love, Madness, and Murder is a thrilling ride from beginning to end. A legal, romantic, and gritty drama, this book follows the exploits of Ash. He is a veteran, a writer, and a publisher looking into Blakemore Anderson State Hospital, also known as BASH, a place catering to the criminally insane. But as he decides to investigate from the inside after the murder of an employee, Ashley Roper becomes stuck in a hospital as a patient, as his wife and her lawyer ex-boyfriend try to spring him out. Then, as BASH celebrates the Fourth of July, a colorful cast of characters, from a weather forecaster to a crooked cop, have to make it out of this adventure. The setting is as important here as the character, and Bartos uses this hospital to tell an enthralling story exploring different ideas.

Author Michael Bartos is weaving another memorable yarn with this new story, a relaxed, gritty, and engaging experience that is certain to please those looking for intriguing genre blends. The author uses his expertise in psychiatry to paint the many different character portraits appearing within BASH, like an escaped murderer.

Bartos offers a sharp pen that can capture every detail with precision and a unique premise that pits the heroes against bureaucracy, murderers, and danger to create something entirely new, enthralling, and fun.

Mike Bartos has published Finding Lorena-A Time Travel Romance in 2021, with BASH being a second offering from this emerging talent. The novel creates a believable and darkly satirical look with shades of social critique focused on the bureaucratic systems that underlie hospitals and the justice system. With something to say on legal matters and matters of the heart, the novel creates a uniquely engaging plot with wild thrills and many twists. As the tension rises, the readers are sure to remain hooked throughout.

The book offers a gritty approach to reality without giving up its sense of humor, and the ensuing experience is dark and hilarious in equal measures, with earnest characters and an exploration of current systems that can be brutal even as they remain hidden from the public view. BASH is a memorable setting, and the addition of the Fourth of July and the summer heat creates a palpable atmosphere that adds a lot to the book's construction.

BASH is sure to please fans of exciting novels with an original premise. It explores themes of institutions and systems, which is also likely to spark a lot of interest. It features a well-crafted main cast and a lot of memorable and intriguing secondary characters, so the reader is sure to feel engaged in the story. BASH creates a gritty setting with a great sense of humor that keeps the readers grounded and turning the pages. It remains to be seen if the author will bring back these characters for future adventures, certain to be as thrilling.

You can also look for Bartos's other work, like Finding Lorena, and stay tuned for future releases.

We had the pleasure of interviewing Michael Bartos. Here are the excerpts from the interview.

Hi Michael, Great to have you with us today! Please share with our readers about yourself.

Hi, I am a practicing psychiatrist who, in the past, was chief of staff of a large facility for the criminally insane. Although “BASH: Love, Madness, and Murder” is fiction, my experience with the criminally insane informed the story. Also, I lived many years along the South Carolina coast, which influenced the locale and color of my writing.

I still see patients, although not full-time anymore. Also, I like to play the piano, especially the blues, just like Doc Kerrigan in the novel, although I don't drink as much.

Please tell us about your book, BASH: Love, Madness, and Murder.

Ashley Roper is a native son of Charleston, SC. He is a decorated veteran of the Afghanistan and Iraq wars. In civilian life, he becomes a writer, but the flashbacks of war lead to nightmares and alcohol. After writing a successful memoir of his experiences, he enters recovery and starts his own weekly tabloid. His ever-patient wife, Sally J, has stuck with him through his personal trials at some personal cost to her. He tests her again by planning to enter a nearby hospital for the criminally insane undercover as a patient.

Ash enters the hospital with the help of reluctant security chief Lyle Dawkins who wants to get to the bottom of the causes of mishaps, injuries, a murder, and drugs entering the hospital grounds. Unforeseen circumstances lead to Ash being stuck in the hospital as a real patient. Sally J calls on high-powered Charleston attorney and former lover Roswell Chamblee to help spring Ash. Bureaucratic roadblocks, legal complications, and unresolved romantic issues complicate the process. Hard drinking, blues playing psychiatrist “Doc” Kerrigan knows the difference between a reporter and a patient but ends up in the middle of the dilemma himself. In the meantime, Hurricane Cleo heads toward the Carolina coast, which catches everyone off guard.

Please share with our readers about your novel, Finding Lorena.

I have another recently published novel, “Finding Lorena,” which is a time travel adventure and romance. The premise is an unhappy middle-aged school teacher is hit by a car in downtown Charleston and wakes up 30 years earlier as his younger self. Young again, he seeks to right the wrongs of his past and find the woman who was to be his true love but was tragically taken from him.

The one characteristic that all successful people have is persistence.

Mentally ill people who commit crimes do bad things, but they also have a human side and are deserving of compassion as well. It is important to find that balance.

Thank you so much, Michael, for giving us your precious time! We wish you all the best for your journey ahead!

George John Black’s novel ‘Crystal Lake’ is one of the best historical fictions that you will enjoy reading
February 5, 2023 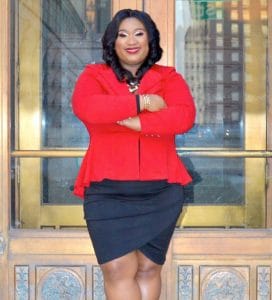 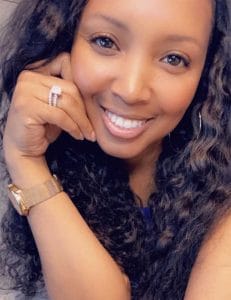 She observed her mom cooking in the kitchen which eventually led to her love affair with food. Meet Seandel Gibson, Author of ‘The CALABASH Cookbook.’ 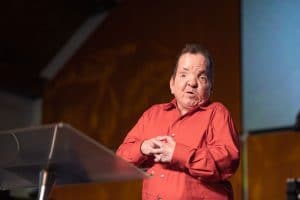 His life story is an inspiration, Motivational Speaker and Minister Dorsey Ross shares it all in his Autobiography Overcomer