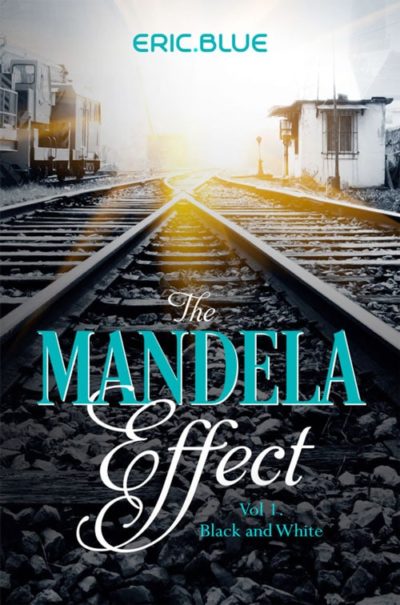 Eric Blue is a modern era storyteller who sees things differently than most writers do. He spots the “story behind the story,” and his mind works on the “what could have been” scenario. He focuses on the mirror image to give the readers an in-depth look at how life could have been.

Eric Blue’s work is based on real people and real events but written in a fictional, satire manner to keep the reader entertained. Eric’s writing is built on a passion for boldly going where other writers seldom think about going. He is fascinated with stories- how stories change lives, how stories influence histories and universes, how stories have been recorded and told.

Ever wondered about how it would be to go back in time and change history?

The satirical novel, The Mandela Effect Trilogy: Vol.1 Black and White, gives an insight into how a Rainbow Nation South Africa of 2010 celebrated the hosting of the FIFA 2010 World Cup. Of course, it wasn’t always like that.

When a gas pipe blast in a local restaurant takes law student Lindiwe Buthelezi out of her comfort zone and back to the year 1987 when apartheid (racial segregation) was at its worst, she soon realizes the important role that she has to play in following in her late mother’s footsteps.

Lindiwe gets to experience the bad of Black and White on all fronts of life before getting to the blessings!

African National Congress icon Nelson Mandela is believed to be locked away on Robben Island for failing to renounce violence against the state. While some hard-line left-wingers felt that Mandela might sell out to the apartheid government, several right-wing members believed that eliminating Mandela would send a strong message to the so-called communist liberation struggle.

Add in the African American duo of CNN political reporter Louise Burrell and Washington D.C.-based human rights lawyer Pearce Ellison, and the race is on to plot a smooth way to democracy for the New South Africa.

His book The Mandela Effect Trilogy: Vol.1 Black and White is available on Amazon, the Kindle version is free.

Check out his website for more of his work. 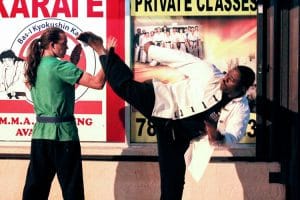 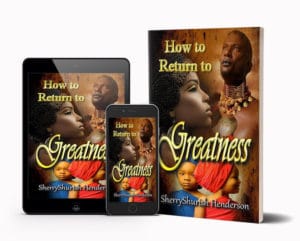 How to return to Greatness – The book that talks about Self Accountability, Self Reliance & Self Love 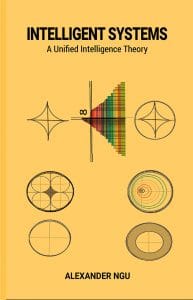 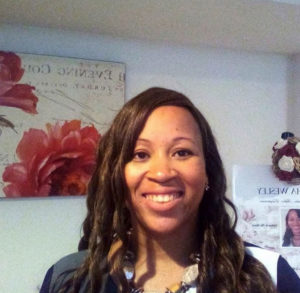 “I can do all things through Christ who strengthens me”, says Motivational Speaker Latasha Wesley 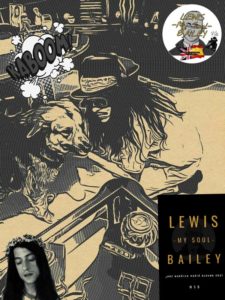 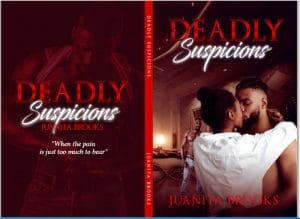