You are here:
AuthorFeatured Story 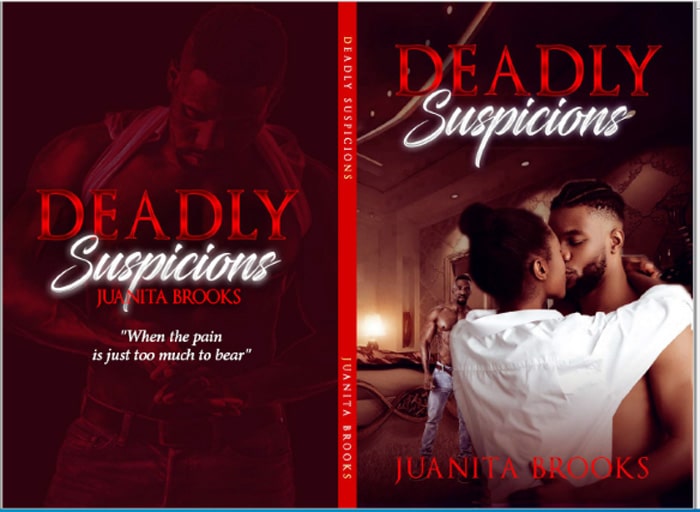 Today, we have the pleasure of interviewing Juanita Brooks, Author of the Trilogy – Deadly Suspicions.

She is also a wife and a mother who lives in St. Louis, Missouri. She has been employed in the field of business administration for over 25 years. She is also a part-time real estate specialist and certified signing agent, and independent credit repair consultant. Her true passion has always been writing drama, non-fiction, mystery- thriller, and romance novels. 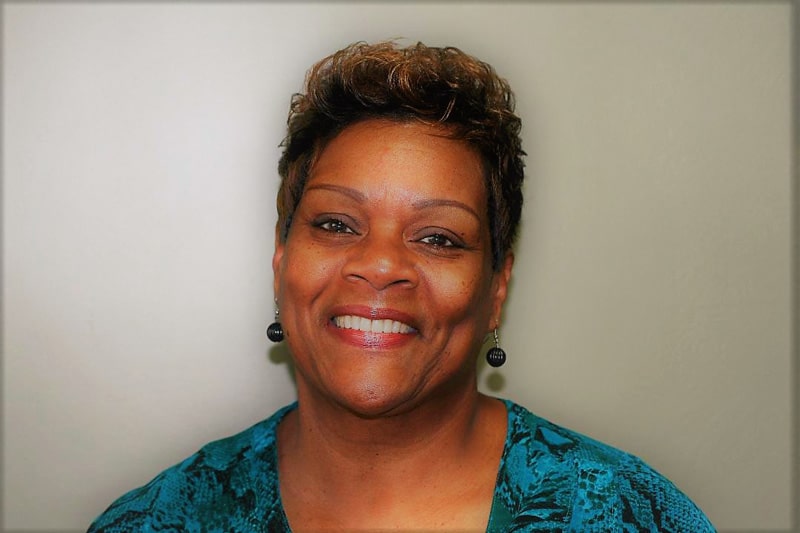 What made you write the trilogy – Deadly Suspicions?

Being out with a group of friends, I lost my driver’s license. One of the friends in our group found it and put it in his wallet for safekeeping. The next day, when my husband went to retrieve my license, he joked to the friend how seeing my picture in the friend’s wallet could have caused serious trouble if he had not known the real story. From that, my husband and I began to write a “what if” tale that turned into Deadly Suspicions. 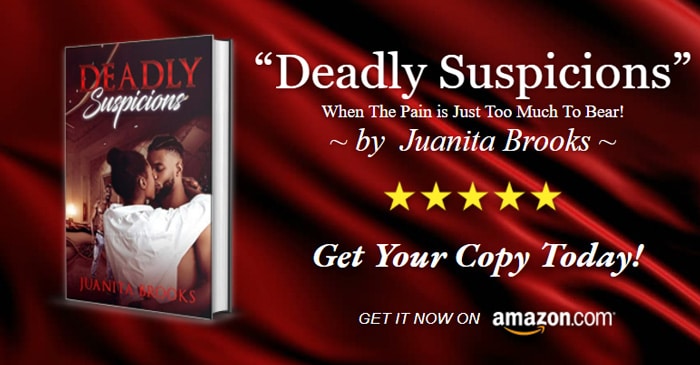 Where do you see this trilogy going once completed?

I want to pitch my story to many producers, such as Terri J. Vaughn, Oprah Winfrey, and Tyler Perry (just to name a few).

What can we expect from the other books in this trilogy?

Code Blue leaves you wondering, a few tears while hoping for more and Deadly Suspicions ~ Unfinished Business brings it home. Still, it will leave you shocked as well as relieved of the outcome!

Please tell us more about the plot behind ‘Deadly Suspicions.'

‘Deadly Suspicions' is a story of Charles Monroe, a once successful and respected financial advisor turned philanderer, embezzler and extortionist, and his wife, Leisy Monroe, a successful, sophisticated and well-to-do attorney who has been demeaned, neglected, and completely stripped of her self-worth and dignity. In the midst of an extramarital tryst gone wrong, Charles meets a sympathetic businessman, James, at the hotel bar and after consuming way too many drinks and with suspicions flying high regarding his own wife’s indiscretions, Charles agrees with James that they should call it a night. While reconciling the bar tab, Charles sees his wife’s driver’s license in James’ wallet and confronts him. James denies knowing this woman and tries to explain why he had her picture, but a paranoid, quick-tempered Charles refuses to believe his explanation and pulls out a gun, shooting and killing James then he flees the scene. Charles rushes to the home of his ‘brotha’ and best friend from childhood, Kevin, and in a panicked temperament, gives an account of the crime he has just committed. Kevin, unable to process all that his unstable friend has just shared with him, excuses himself from the madness. While Kevin is in the other room, Charles sees a telling text from his wife on Kevin’s phone. He then realizes that his “so-called” best friend had met his wife in that same hotel earlier that afternoon, and she lost her tell-tale license in the elevator, leaving ill-fated James to find it.

A stunned Charles, wanting to believe that there has to be a reasonable explanation for this unexpected whirlwind, responds to the text under the guise of Kevin, inviting his wife Leisy to come over. The heated drama, betrayal, memories of the good and bad times surge while this love triangle battles for life, for love, and for salvation from the inevitable crime that is about to take place, along with the many unexpected twists and turns of events that are about to transpire. Due to the ‘sins of the father’, shadows of deceit and misfortune disrupt the lives of unsuspecting offspring. Ideal readers of this captivating suspense are women between the ages of 20 and 65 who enjoy mystery-thrillers and crime novels, as well as novels about romance and betrayal.

What message do you have for your readers?

First, I would say thank you for your support and following, then I would tell my readers to follow their dreams, don't be afraid, make it happen!!

Where can we find your books?

Deadly Suspicions can be purchased on Amazon.

Having a strong expertise in launching start-ups, Subba Rao Mukkavilli talks about his venture SkillCulture.
January 22, 2021 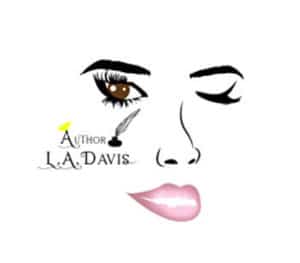 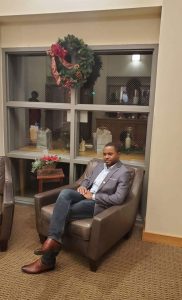 Believe in yourself, says Blessed E. Ngoe, Author of Walls to Bridges 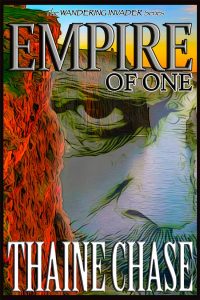 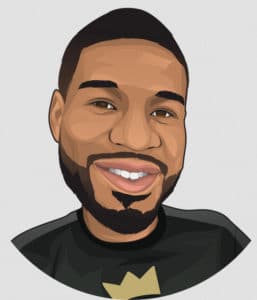 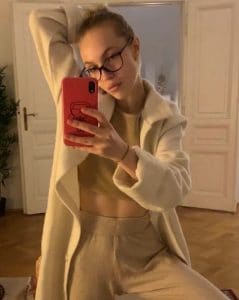 With art, I can handle everything! Shares Popular Artist Isolde… 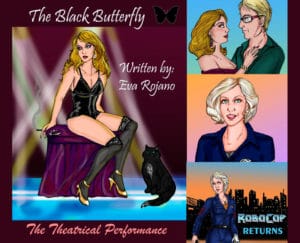