Some people have the power to create a whole new world, Author Peter Harrett does it with his enchanting Science Fiction Novel – The Rings of Hesaurun! 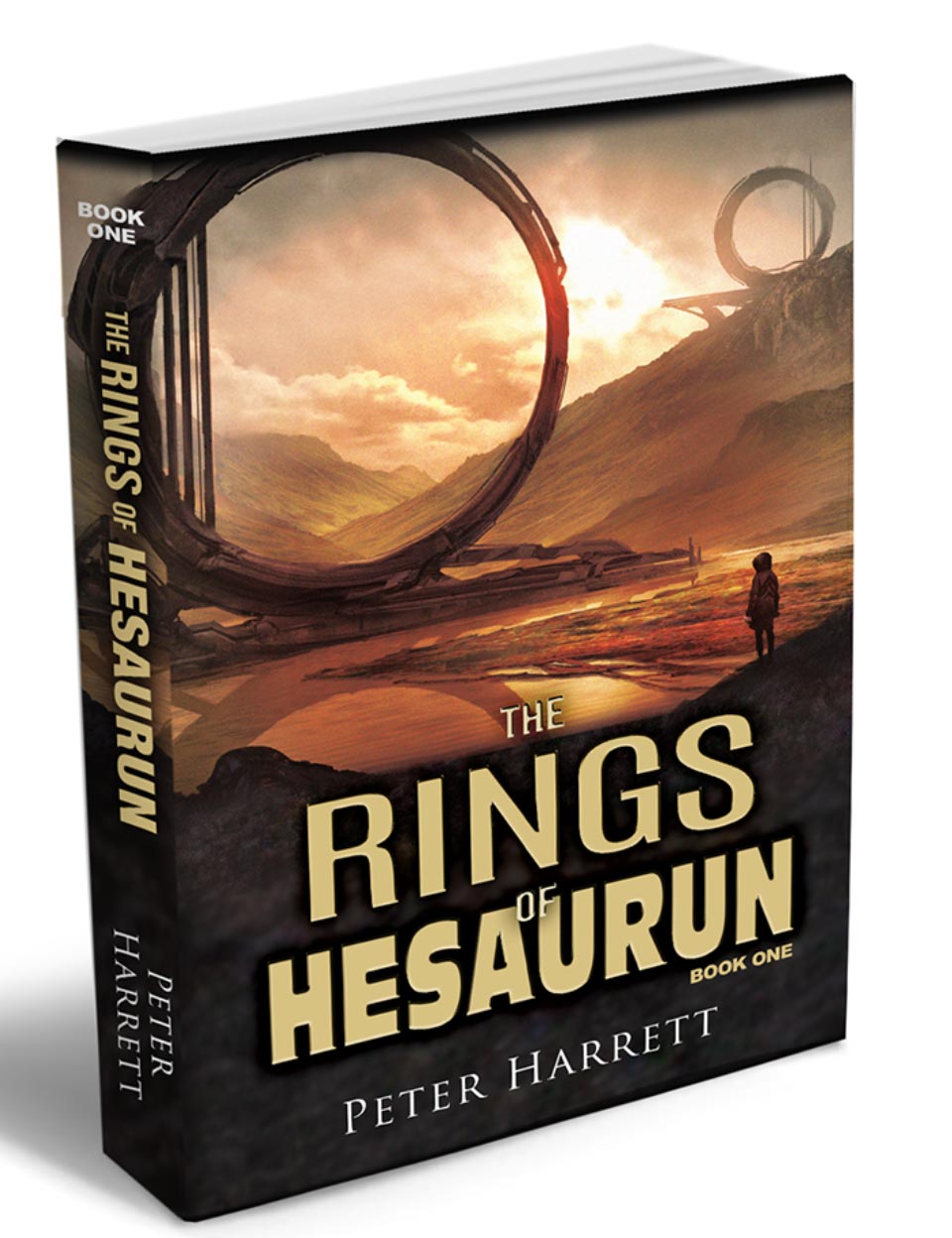 Some people have minds that have the power to create and cherish a whole new world. Peter D. Harrett is one of them! Peter D. Harrett is an American author born in 1956; he was raised in Oregon but spent a large part of his life in Western Washington. From a very early age, he got attracted to science fiction stories and movies. He felt a real connection in his understanding of the imaginative and futuristic settings of science and technology; later, he immersed himself in the TV shows and movies about space exploration and adventures.

Peter Harrett's first fantasy television show was Wizard of Oz. His grandparents, who had a color TV set, encouraged him and his brother to watch the series for entertainment purposes. Later on, he got hooked to another television series, Space Angel, that ran from 1960-1962; it further developed his interest in space exploration and galaxy travels.

During school life, his friend and schoolmate, Rick, further flooded him with recommendations that elevated his interest in the genre. He suggested Peter Harrett read a science-fiction novel named Have Space Suit – Will Travel by Robert A. Heinlein about a teenager who fantasized about traveling to space and land on the moon. He further suggested Harrett watch Star Trek, a new science-fiction TV show. Harrett, who was already intrigued with the science-fiction idea, watched the show with passion and interest. 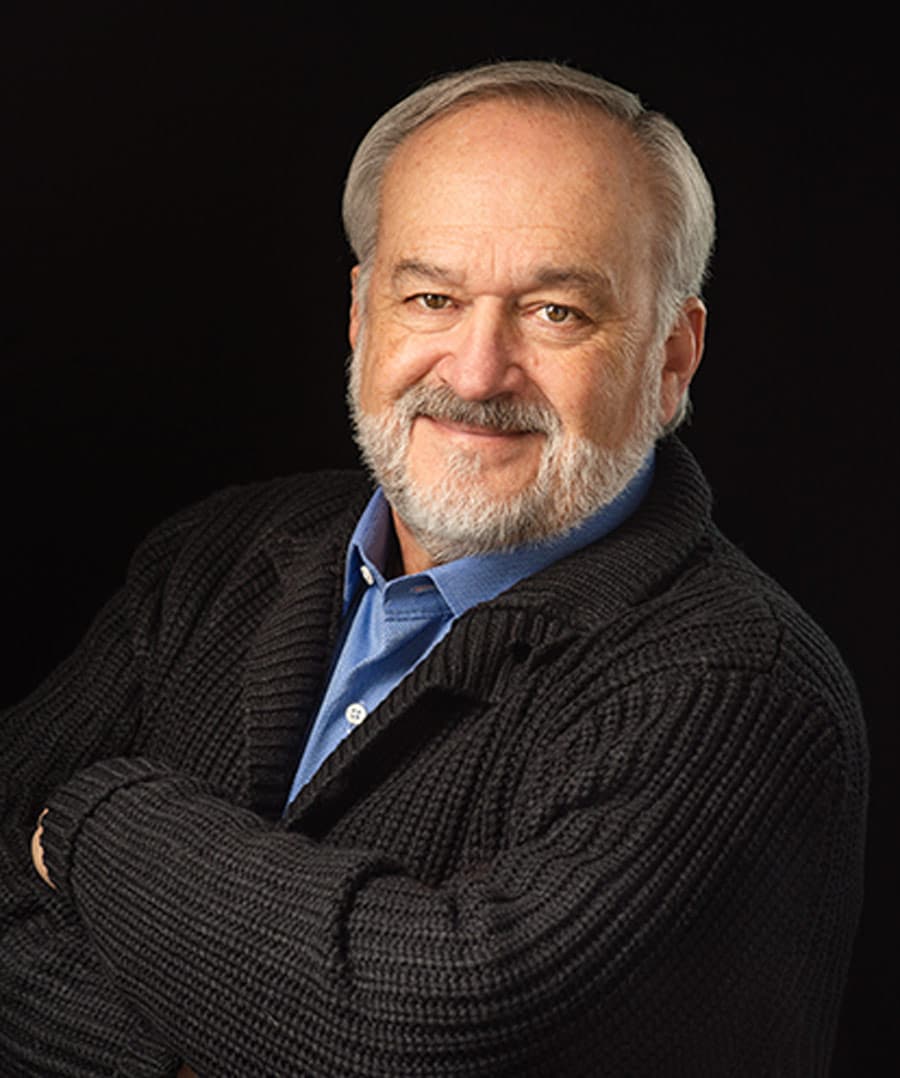 Harrett's attentiveness in science fiction and space exploration was firm. However, his grandfather, a prolific poet of his era, with whom he shares the first name, Peter James Bennett, gave him another direction to walk on. He mentored and guided Harrett into literature and writing. He continues to inspire him today as well. The amalgamation of his grandfather's guidance, his wife's support, and his interest in the genre paved the way towards Peter Harrett's first book, ‘The Rings of Hesaurun' – a four-part novel.

Events and experiences that fascinate and impress become part of us, make us who we are, and for many become the engine of creativity.

The novel emerged from Harrett's daughter's assignment, which stuck in the author's mind and compelled him to make more out of it. Peter and his wife, Traci, suggested their daughter write an assignment on Super Girl; he helped his daughter complete the super girl's storyline, but Harrett wanted to write the story in his way. He wanted to incorporate his beloved genre into it. Consequently, as a result of all-nighters and spontaneous writing, he came up with his first draft.

The Rings of Hesaurun is inspired by science fiction novels, movies, TV shows, and stories that the author has read. It is about a woman whose spaceship lands in the year 2436 BCE after escaping a war-torn alien menace of galactic proportions. The world's future lies in her hands as she has to find and wield five Hesaurun rings to alter her own destiny. The first book in the four-series novel has already been released. The second part is due in summer 2021. With the support and love of fans, the author will release the remaining two parts in a few months as well.

If you want to know more about Peter Harrett, you can check the website, Facebook and the book on Amazon.

Rendezvous with Member of the U.S. Navy & Author Justin Wamsley, who has recently released his book – The Black Rose Collection.
July 30, 2021 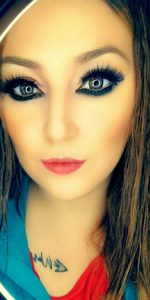 She is an expert in holistic remedies for Canine cancer, nutrition & behavior, Meet Amber Drake 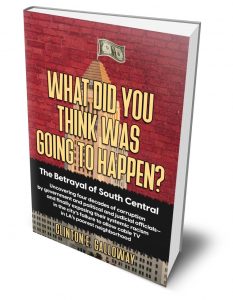 An interaction with Clinton Galloway, Author of ‘What Did You Think Was Going to Happen?: The Betrayal of South Central.’ 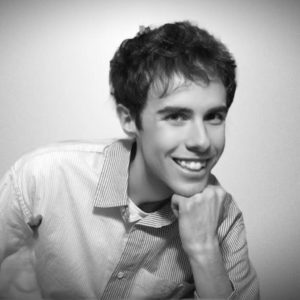 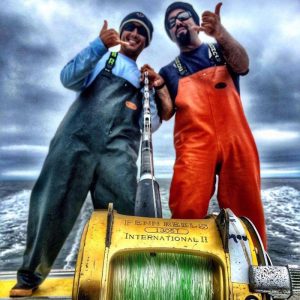 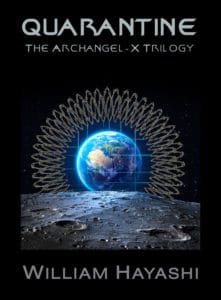 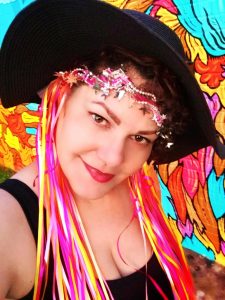 How to warn your children about dangers of wild animals? Animals: Chomp Chomp by Author Vievanessa does it in a fun way!