The Rings of Hesaurun by Peter Harrett is a grand feast of the imagination. Check out the exclusive Book Review! 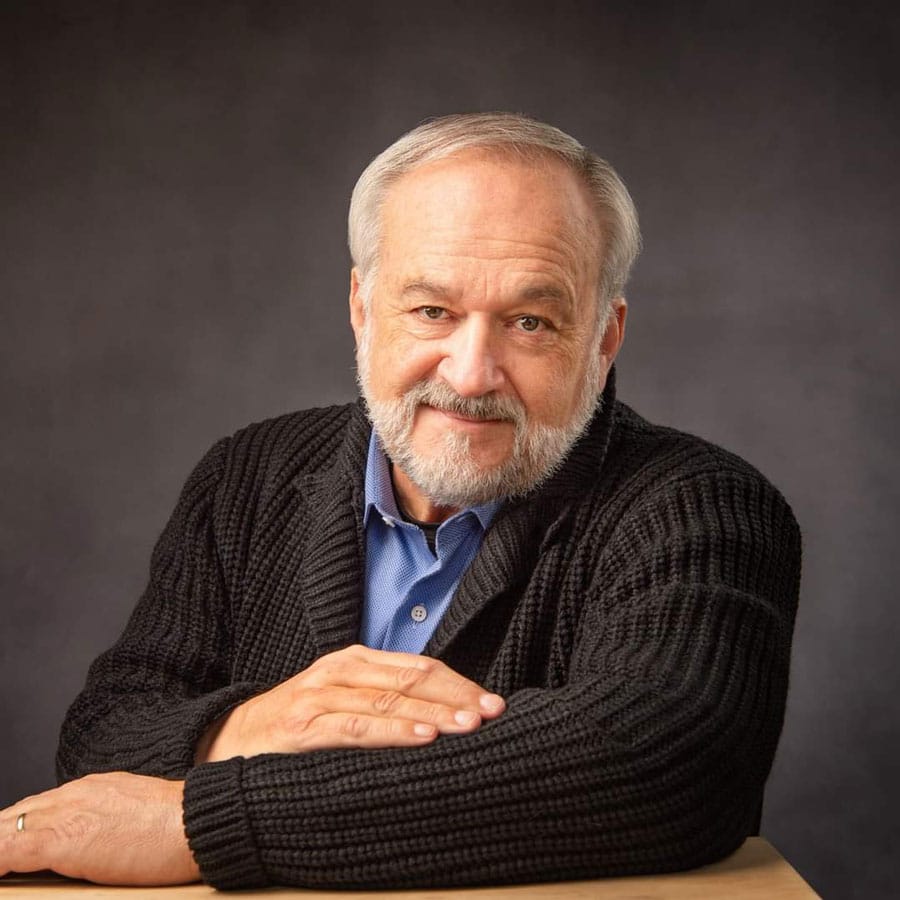 The Rings of Hesaurun is an exciting sci-fi release from Peter Harrett. Hesaurun once had a rich biosphere, but this has been stolen, depleted, left barren. The once-thriving planet and its moons are now ravaged. But not all is lost, as the Five Rings, ancient mechanoids, can take action and stop the same from happening to other planets. But first, they need someone organic to aid them, and this they will find on Earth. Valerie Dunne is a starship commander who is about to gain the powers of the Five Rings that will take on a journey through time and space to save the world.

The Rings of Hesaurun is building up to be an exciting saga in the vein of classic science fiction stories with a touch of fantasy added for spice. With thrilling plot twists and turns and an exciting time travel story, it will have the reader rushing from page to page. Books 1 and 2, The Ring Bearer, follow Valerie on her quest to save the world across time and space, and Books 3 and 4 are announced on the author’s website.

Peter Harrett describes himself as a life-long lover of science fiction and fantasy. His first influences involve Star Trek, the Wizard of Oz, and classic movies like The Day the Earth Stood Still. His experiences with series and films marked his childhood with a sense of amazement and wonder, as they felt incredibly real and left an influence that would emerge much later in life, shaping the story of Hesaurun. The locations and adventures, and characters contributed to the creation of this new world with an old-fashioned sci-fi twist with a strong focus on character development and fast-paced action. 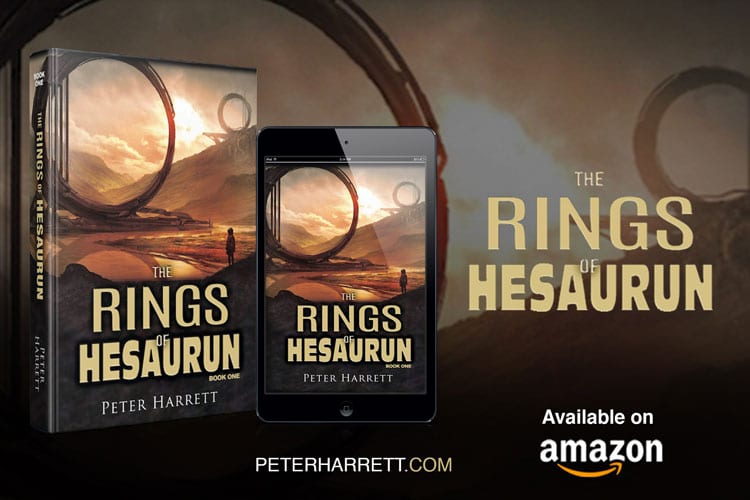 The Rings of Hesaurun started with a school assignment done by Peter’s daughter Val. She needed his help to finish a story for school, and that led to an unexpected result. Peter discovered how much he loved writing and started, in his own words, obsessing over it. First, he decided to redo and change the story they did together with Val to fit his creative vision, and then he started writing more and more. With a few hours every day, soon, the epic saga of the Rings of Hesaurun was born. Peter was as surprised as anyone, as he did not know much about writing and never thought about it until it became his passion. Coming to the writing process later in life, he found it a source of great satisfaction and a place to bring back all the childhood stories that used to fascinate him and create something new and exciting. 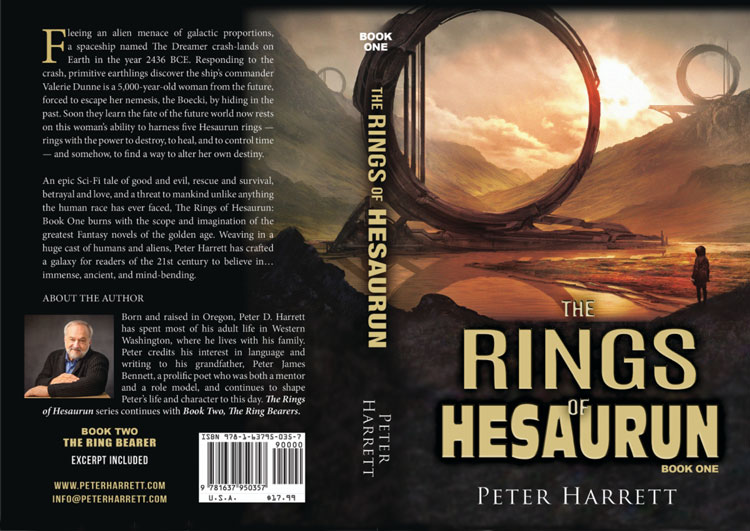 The Rings of Hesaurun currently stands at two released books and two more scheduled for future release. The saga offers a novel mix of fantasy and sci-fi with environmental themes and a fun plot that takes the reader on a time-travel story with starship commander Valerie Dunn and her crew. The book is currently available on Amazon in different formats. 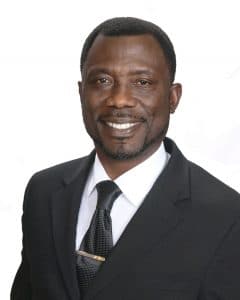 Kwame Frimpong Nyanor, Author of “The Healing of the Heart” inspires people to achieve their dreams! 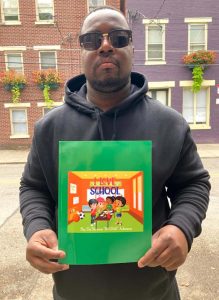 He is making a positive impact in the community with his children’s books. Meet Author Dashawn BillBill Johnson. 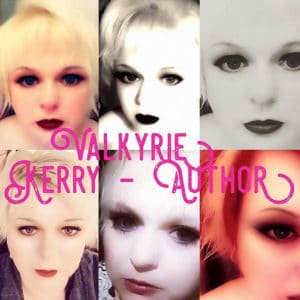 A Rendezvous with Valkyrie Kerry, The Empress of Horror