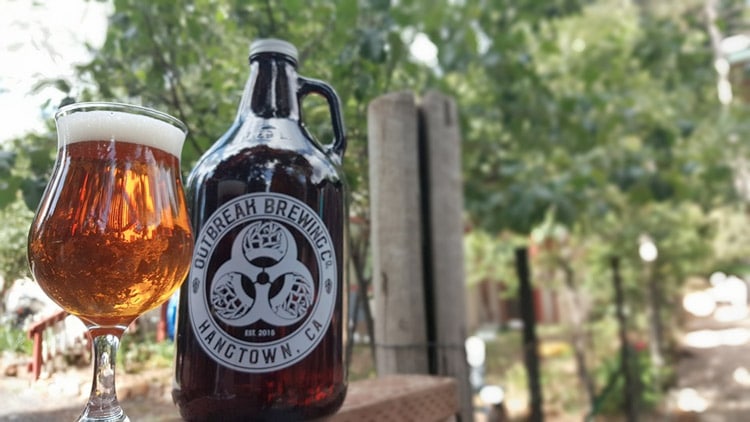 A brewmaster's job is not actually what it seems to be from the outside – it's a lot more than just making high-quality beer. Today, we are doing a story about Tim Daniel. He is the Owner/Brewer at Outbreak Brewing Co in Placerville, California, USA, and he loves making beerlicious beer!

The brewery in Placerville makes craft beer and live music happen at their downtown pub.

Expert brewmaster Tim Daniel shares some surprisingly important insights into the industry as a whole and into the profession itself. 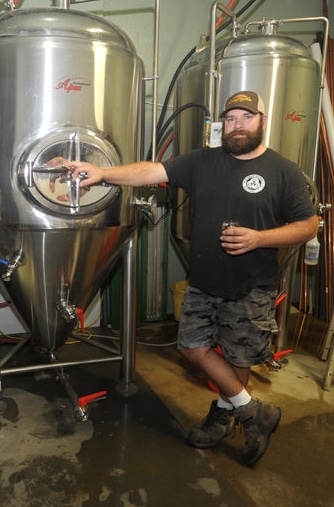 Contrary to popular belief, the process of brewing alcoholic drinks, in general, can be a rather messy one to handle. This is exactly why roughly 80% of the overall brewing process consists of some form of cleaning.

In fact, cleanliness is one of the biggest aspects of the brewing industry, so you can imagine how important being neat and tidy actually is for a wonderfully professional brewmaster like Tim Daniel!

Be it circulating chemicals through a tank to give it a good clean and then sterilize it, or simply maintaining the draft lines with a bad tendency to get frequent build-ups of bacteria, brew making is – and always has been – a rather complex process, especially when it comes to sticking with a good health and safety standard.

One more notable fact about the job as a whole is that there's also some paperwork involved – which is all mainly for the Bureau of Alcohol, Tobacco, and Firearms and is sent to them about twice a month. The department also gets $7 for each barrel that is produced by Tim Daniel and his team.

Through The Looking Glass – Tim Daniel's Experiences In The Industry 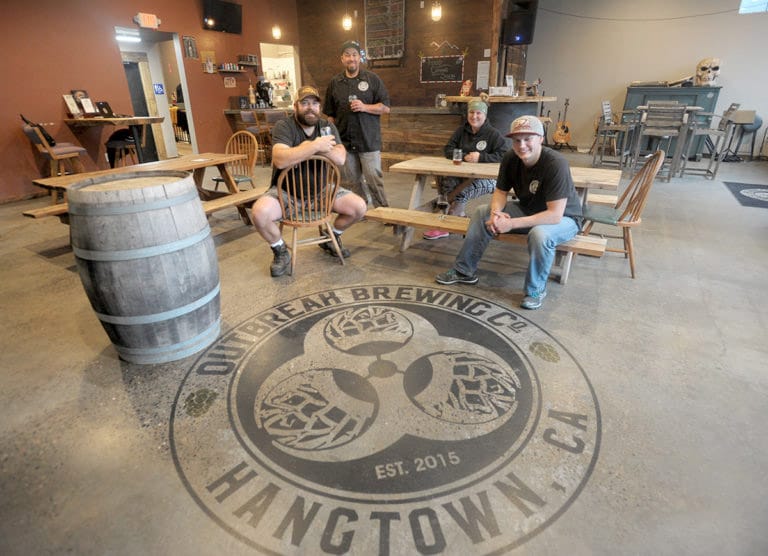 Even if being a brewmaster isn't exactly what it seems to be from the outside, Tim Daniel still finds massive amounts of enjoyment in his profession! There are many attractive prospects to the job itself, but the ones that have captured Daniel's heart happen to be linked to the absolute diversity of drinks he can lovingly create.

He can create new batches of beer, keep his clients on the edge when it comes to bringing out new types of beer, and all the creative freedom that's entailed in the profession as a whole! Tim liked the pub environment as a whole but soon found that the brewmaster's role served him better than your average bartender's role.

One other good part of the job is coming up with new recipes or simply improving upon existing recipes by slowly tweaking them into absolute perfection, one ingredient at a time.

Of course, patience is yet another major part of such a job – and this is especially true when attempting to come up with something new. Baby steps are critical in Daniel's enticing brewmaster endeavors, and that's both due to regulations as well as the delicate process that is brewing – get anything wrong, and you'll probably have to redo the whole thing, which is rather tedious.

The Story behind becoming a brewmaster.

He has a pretty unique story. When he was young, He used to tour breweries along with his father in Chicago in Mid-70's. It left a huge impression on him as a young boy, walking into the breweries and seeing tanks that go up to seven stories and the smell of beer on the ground and the cold rooms and the smell of the wort boiling with the hops.

That's when he decided that this is what I want to do when I grow up. And so, in his freshman year, he was sitting down with his guidance counselor in high school, and he's like, So what do you want to do with your life? Tim said -“I really want to be a brewmaster.”

The Most Rewarding part of the day 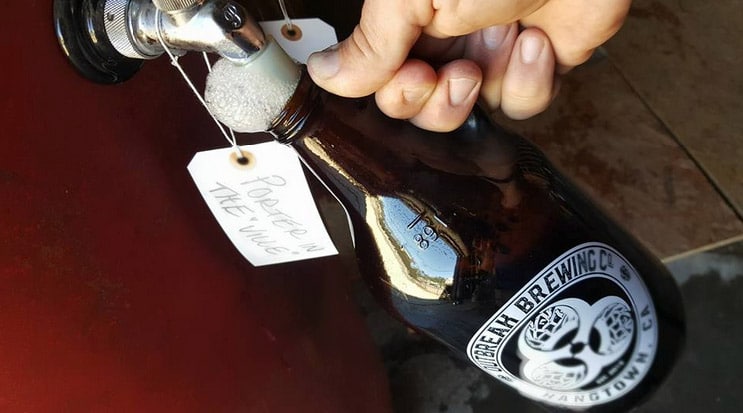 Most rewarding is sitting down after a long hard workday and enjoying a cold beer, absolutely. And just hearing the customer's feedback saying how much they love your beer or, you know, What did you do to change it?

He loves listening to feedback from customers!

And yet, at the end of the day, Tim couldn't ask for a more enjoyable or highly creative job. He is an expert at the brewing industry – especially since he is here to stay.

Interview with a Philanthropist, Visionary and Venture Capitalist from South Africa 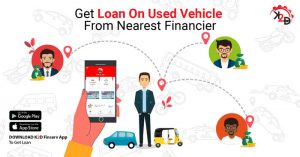 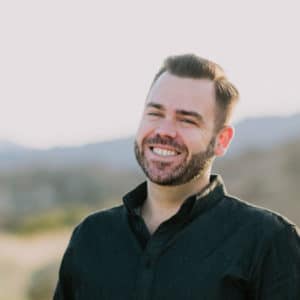 An interaction with Matt Hart, a Seasoned Entrepreneurial Sales Exec from San Francisco