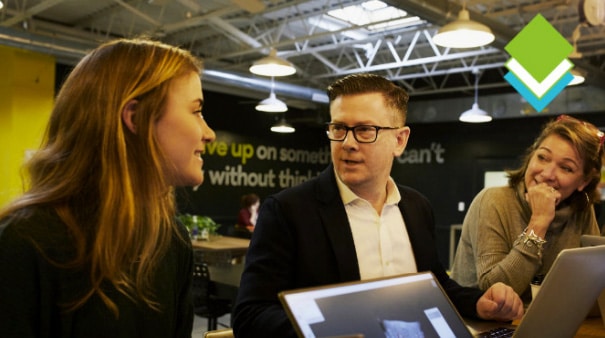 Today, we are interviewing Robert Van De Ville. He is 52 years old and has been a passionate animal activist for the longest time one can remember. He attained a degree in nutrition from California State University to fulfill his childhood dream of being a professional nutritionist.

1. How did you get into what you do now? Please tell us more about your journey…

They say a journey of a thousand miles starts with one step. Well, mine started right from when I was five years old. I had a very soft spot for my childhood kitten. I felt very hurt whenever it encountered any harm or injury.

The compassion towards my childhood kitten ultimately extended to all other kinds of animals. Having such a hard time consuming animal food products, I realized that I had a passion for animal welfare.

Some things were harder than others when I started convincing my family and friends to eat plant-based diets. I then purposed to pursue higher learning in nutrition. Which would be necessary for shining a light on my vegan lifestyle as well as in sensitizing others on the same.

2. Who are your role models?

There are many inspiring vegan personalities whom I have always looked up to through my journey in nutrition. Some of them are fitness enthusiasts and athletes, while others are models and bodybuilders. They include: 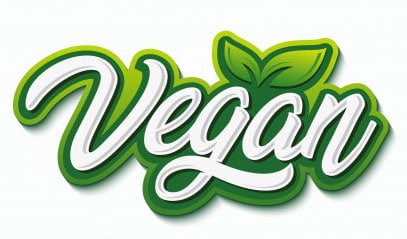 Carl Lewis is an Olympic-medal winning star. He is an outspoken advocate for his vegan diet and has even credited winning 10 world championship medals to veganism. Lewis attested that the first year he ate a vegan diet was his best track competition year.

Tia Blanco is among the best female pro surfers in the world. An accomplishment she associates with her vegan diet. The athlete who shares pictures of her life with her Instagram followers has repeatedly won the ISA world surfing championship.

Patrick Baboumian is an Iranian-born psychologist and also a former bodybuilder. He holds several world records, and in a 2013 Toronto vegetarian food festival, he boldly attested ‘vegan power' to the crowd. He told his audience that the stereotypes that bodybuilders need to eat a lot of meat need to be broken.

Inspiration for the book I am writing has been drawn from animal liberation along with the health and environmental benefits of veganism. I firmly believe that slaughtering animals for meat is cruel and inhumane.

The rich nutritional content of vegan diets is also a key inspiration to me. Healthy vegan diets are inherently low in calories, fat, and cholesterol and very high in vitamins and fiber. There is also a very wide variety of groceries that a vegan can never feel deprived of choices.

Environmental conservation reasons are equally a major source of inspiration in the articles I write in online magazines and vegan websites. Animal agriculture takes up vast amounts of land and water in order to grow feed for supporting livestock.

Such land conservation for feed crops and pastures results in deforestation and a decline in biodiversity through soil degradation. In addition, the water used in irrigation for animal agriculture accounts for about 10% of global human water use. 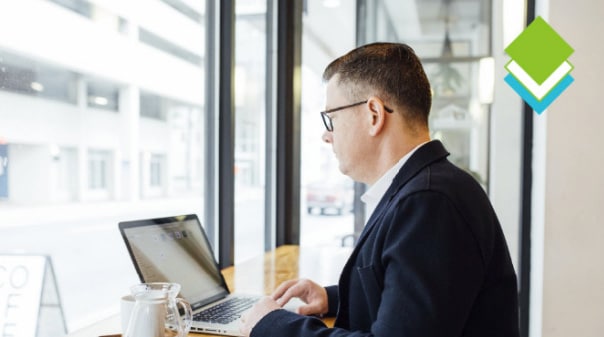 4. Please tell us about your company…

My company is called VeganClue.com and has headquarters based in London, England. It comprises individuals who have impeccable capabilities and high levels of competence. The company supplies vital information to people researching the vegan lifestyle, thus enabling them to make necessary connections.

5. What's your most memorable experience?

The opportunity of being a professional nutritionist has enabled me to make huge impacts on the lives of my clients. One such case in which the client has gone public about it happened in June 2016. Despite having been diagnosed with prostate cancer, the client followed a comprehensive program of lifestyle interventions that I supervised.

The program involved vegan diet, exercise, supplements, and stress management rather than going in for surgery. Within six months, the client's PSA levels had stabilized, which suggested that the body was successfully wrestling cancer cells.

Two years after the initial diagnosis, the client's body was completely inhospitable to cancer growth. By July 2018, the client was officially in remission! Having avoided invasive treatment options, the joy of the client was almost tangible, and so was mine.

6. How are you using different social media channels to market your work?

I have enhanced vegan awareness through YouTube pre-rolls and dynamic videos. My VeganClue team has also ensured that the vegan diets I post on Instagram are worth a thousand words. Using hashtag options on Twitter, along with catchy tweets, has also enhanced the engagement with my target market. Pinterest, Yelp, and Facebook are among the other social media channels I use to market my work. 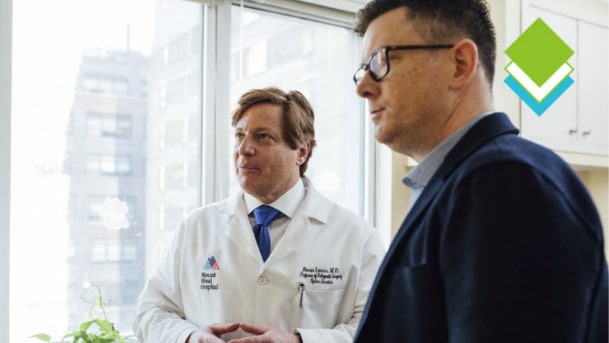 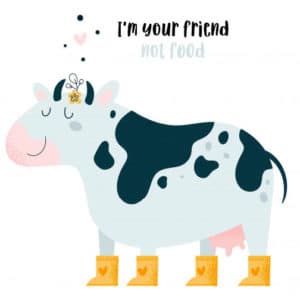 Cruelty to animals has always terrified me. Even in the most seemingly harmless form, animal neglect and abuse instill fear in me. Killing animals for food does not augur well with me. Both passive and active forms of cruelty to animals are unnecessary.

8. Looking back, what's the one thing you wish you understood better earlier?

When I was growing up, there was almost no sensitization on the health and environmental benefits of veganism. I wish I had someone to hold my hand in my early years of seeking an understanding on a vegan lifestyle.

9. What are the success strategies that helped you in your journey?

I remained ambitious and focused on providing young vegans and all other interested vegans with an online portal for research. Keeping my eyes on the prize enabled me to overcome many obstacles in the actualization process.

I also refrained from unconstructive arguments against veganism that required me to be on the defensive end of the arguments. I allowed my actions to speak better than words in breaking popular myths and stereotypes about animal meat.

10. What keeps you going when things get tough?

I research extensively on animal rights and other matters concerning animal food production to enrich my knowledge. It renews my zeal for animal activism and keeps me from getting frustrated over the indifferent choices of other people.

People can conveniently connect with me through various social media platforms indicated on the VeganClue.com website. My business phone contacts have also been included on the company portal to allow people to consult with me.

12. Any message for our readers…

Veganism not only improves your health but also enables you to lead a wholesome life. Animal liberation is also a very achievable feat in the fulfilling and rewarding journey of veganism. 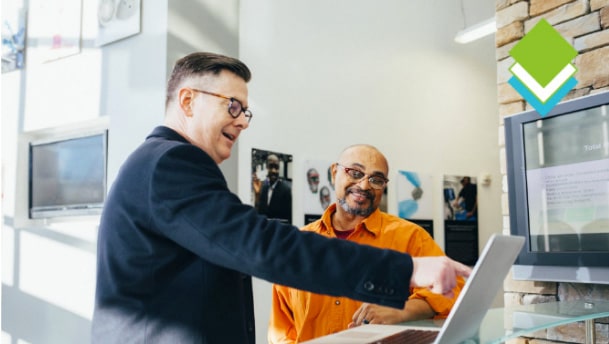 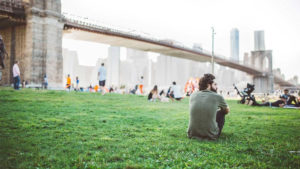 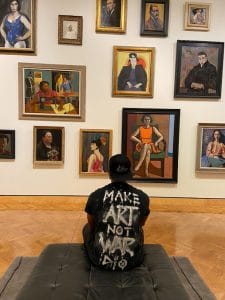 From not having enough money to creating European Clothing brand À-Viè, Let’s hear the journey of Founder Darrious Davis! 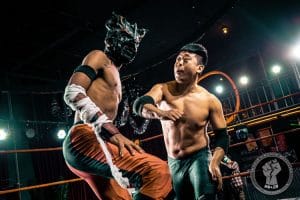 An American went to China and created this Pro Wrestling company against all odds – ‘Middle Kingdom Wrestling’, Meet Adrian Gomez!