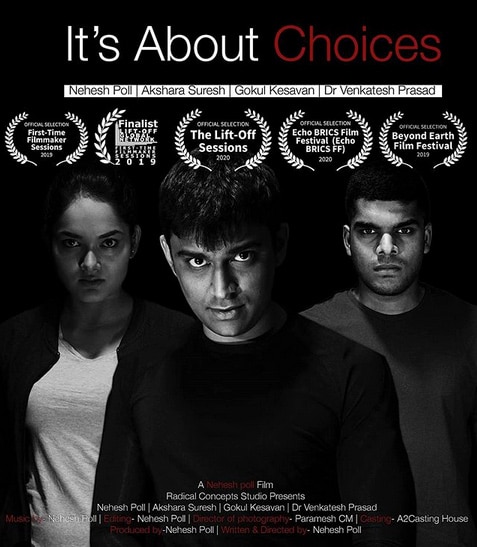 Nehesh Poll is known for being the producer's director. Taking on many roles, from being a Director, writer, composer, Music director, Editor, Mix, and mastering engineer to an actor Nehesh Poll does it all, making these skills an invaluable asset to any project. He is known for his English action-thriller feature film ‘It's About Choices,' which secured laurels in international film festivals and winning the best music director award for 3 1/2 a Kannada feature film. His training in Brazilian Jiu-Jitsu, Mixed martial arts and Krav Maga makes his affinity for action films all the more stronger. Born in Mysore and raised in the garden city of Bangalore, this 31-year-old also runs his own recording studio giving him a strong technical base. His fluency in English Hindi Kannada and Marathi bridges the language barrier and makes him even more versatile.

Tell us something about Your directorial debut feature film It's About Choices.

The film is about an EX special forces officer who is on the run from his corrupt employers. He has been lying low and driving a cab for the last 4 years and then suddenly he is visited by someone from his past. Doing the right thing and survival are the only choices he has.

You wrote the story and the script, composed the background score and the title track, acted in the film, the entire editing for the film, my question is, Why?

We are in such a competitive market that it is critical to make yourself future proof, acquire new skills, and be on a constant learning cycle or risk becoming obsolete. I love to learn, so for me to pick up a new skill is not challenging; it excites me and makes me feel alive. The most significant advantage is you don't need to explain what you want to anyone, you just think of it and then just do it.

Tell us something that's unique to your style in this film.

I love long takes, can't do that always, but I just love them. In this film, we mounted 7 cameras on the hood of the car, hit record, and drove around the city while acting out the scenes inside the car, just like how it would be in real life. This method of filming a scene makes it so immersive that you don't break from the scene, and since it's real-time, you feel the emotions of the characters just like in a play. 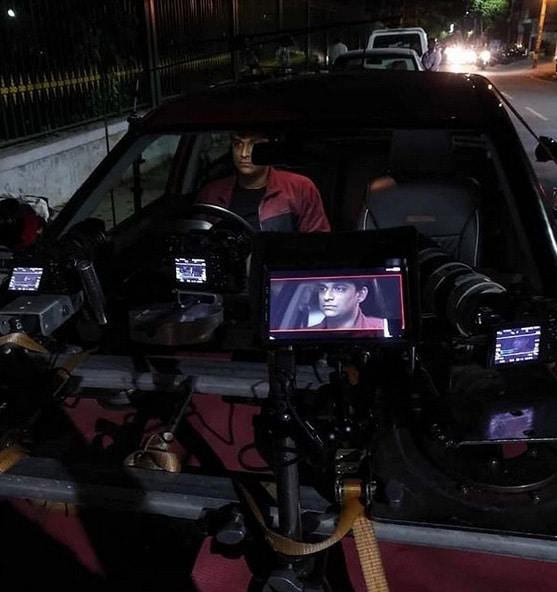 The fight scene, what can we expect?

The fight scene is particularly interesting and maybe a little difficult to accept since we tried to do something different. First off, the entire thing is absolutely real, the takedowns the holds, the moves everything is real. I am being trained in BJJ and MMA from a BJJ black belt Prof Isaac Dull from the Gracie Barra Sanjay Nagar institute. My co-star Gokul Keshava is also an accomplished fighter, so I thought, why not do everything as real as possible. So what we ended up doing is choreographing three, three-minute sequences and shooting it without cuts.

I don't understand the concept of giving up. Solution and execution are what goes through my head when things get tough. 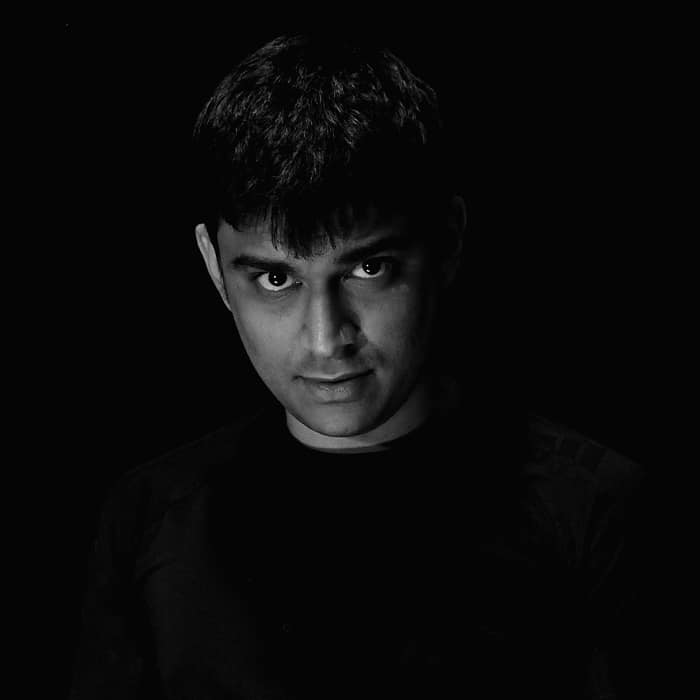 Sales! I should have learned the business of filmmaking and its SALE before I ever got started. That's the only stage I've been struggling the most with, but as I said, I don't understand the concept of giving up, and I love to learn.

Working on a really cool suspense action web series and another feature film, but this time it's a sci-fi film. 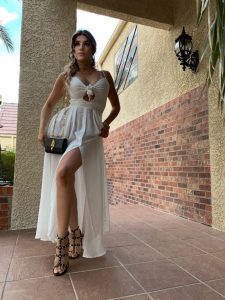 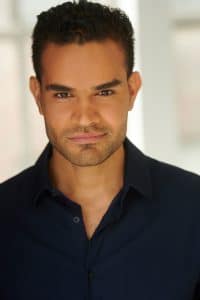 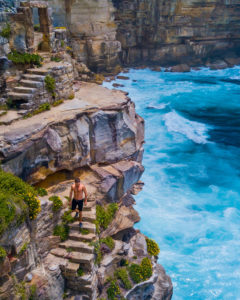