For anyone who has struggled with sexual harassment and traumatic experiences, check out the single Bad Time by Tarah Who? 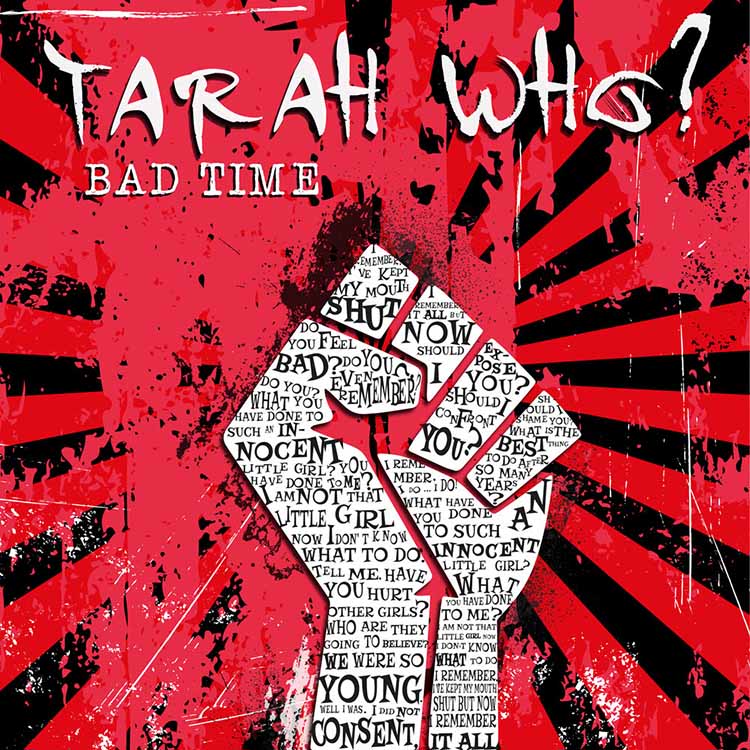 Bad Time is the newest release from Tarah Who?, a somber and meaningful track about her experiences with sexual harassment to discuss this difficult topic in a genuine and effective way with a lot of artistic value.

Bad Time focuses on the experience of sexual harassment that she had when she was younger. She discusses it reluctantly but with the courage to bring awareness to the abuse itself and the potential consequences that can follow it, impacting survivors in different ways. Some people choose to stay quiet because they have not fully processed their trauma; others fear that they will not be believed or that it will ruin their relationships. As time goes on, this fear can grow stronger, and it has a continued impact on their well-being. People struggle not only with the event but the consequences of talking about that event and choosing either to speak up or to stay silent. The title refers to the popular question: is this a bad time? in regards to coming out about one’s experience.

Tarah Who? is a power duo from punk and grunge front-woman Tarah Carpenter who offers a lot of emotion and passion in each of her songs, and Bad Time is no exception. Tarah uses music to process her spiritual experiences and the events of her life, telling her own stories in a way that helps other people relate to them. Tarah Who? is a spiritual and alternative option that is inspired by 90’s alt-rock and grunge tradition, blending meaning and message with carefully produced and interpreted music. Tarah Who? draws inspiration from Alanis Morissette, Foo Fighters, Nirvana, Pearl Jam, Spinerette, and The Distillers. Tarah is accompanied by Coralie Hervé, drummer and backing vocalist. The band has released several albums and singles, receiving accolades from a variety of publications and outlets, not an easy feat for an unsigned band. Tarah Who? is fierce, incendiary, and bold in every release they make, reaching a wide audience who is hungry for genuine and authentic music. Tarah Who? is a stand-out group with a unique energy, and Bad Time hits hard with its message and with the beautiful arrangement and vocals that transmit the raw emotion of the singer.

Bad Time is not an easy listening song, but it packs quite a punch. The band and their releases are known for their boldness, and despite the difficult subject, it does not hold back. For anyone who has struggled with sexual harassment and those who have survived other difficult and traumatic experiences, this comes as an anthem with a powerful meaning that is likely to echo across the country and beyond.

Bad Time is now available on all major platforms. The music video is coming on June 25th, reflecting the message through effective visuals, to be released on the band’s YouTube channel. Stay tuned for more releases from Tarah Who? on Spotify and their website. You can also follow them on Instagram @tarahwho

Don’t miss the new music from this fiery duo. 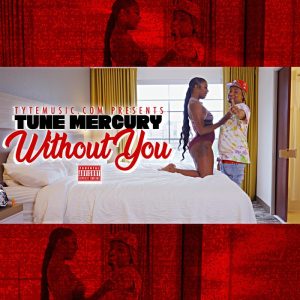 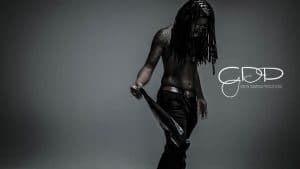 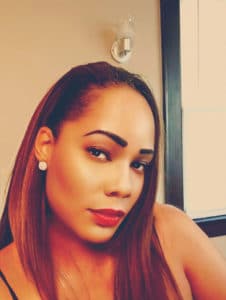