It's Only a Day is the newest single from artist John Jerome. It is sure to serve as another strong release for the catalog of this country singer and songwriter who is becoming more and more popular in his field.

John Jerome comes from Gloucester, Massachusetts. He offers a unique genre blend heavy on the country with pop, rock, and even hip-hop to create something unique and tasteful. Jerome plays solo and also is part of the John Jerome Band. This musician began his journey as a child, always aiming to become a performer, as he got his first guitar at the age of two. His inspirations include artists like the Beatles, Paul Simon, and the Eagles, among many others. Songwriting as a medium for telling stories is very important to him.

His debut album has been released on all the streaming platforms, including Spotify, Amazon, and iTunes. Now, he is following it with the singles I'm On My Way Somewhere, and It's Only a Day.

Jerome centers positivity with a pop-rock anthem and a series of songs that explore the possibilities of American-bred country music. His music has a nostalgic feel to it, bringing the listener back to the 2000s with a simple and clear sound of guitar and drums that creates a perfect arrangement.

The songs are also infused with a deeper meaning that explores the idea of passing on and moving on from the world, as we all must do. A blues sound adds a lot of flavor and a touch of melancholy to complement this track.

John Jerome is sure to find a lot of fans among listeners who are interested in country and want to explore more things this genre has to offer, in particular with tastes of pop, rock, blues, and even rap to offer a novel sound that can push the boundaries of the usual.

Jerome's songs offer deep stories that can be enjoyed by listeners with a deep message to accompany the charming music arrangement. The songs have a perfect blend of sound to create something new that is still unmistakably country. Jerome is sure to find a place for himself among the ranks of favorite artists for many fans of the genre.

In addition to his musical releases online, Jerome performs live solo and with the John Jerome Band. He can be booked for gigs and also does performances in different venues. The artist is growing with each track he releases and is sure to gain more recognition soon.

You can find more about John Jerome on his website here. His music is available on Spotify, Apple Music, Google Music, Pandora, Amazon, and many other platforms, including all the central streaming services.

Make sure to follow the artist on Instagram @johnjeromemusic and discover all the new releases as they come out. Jerome is sure to grow beyond his current level and grow his following. Stay tuned for future projects that are sure to raise the bar and create amazing songs in country and other genres.

The entertaining mingling of rap and reggaeton in Cris Vrera’s single ‘Como Antes’ is one of a kind
February 3, 2023
Editors’ Picks… 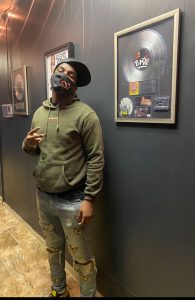 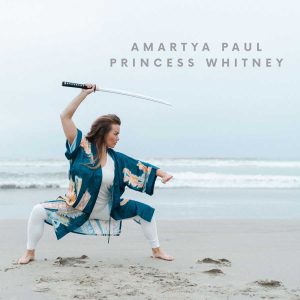 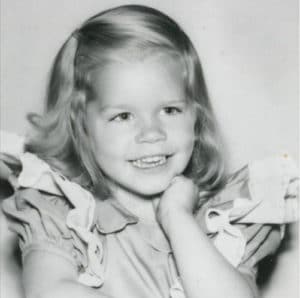