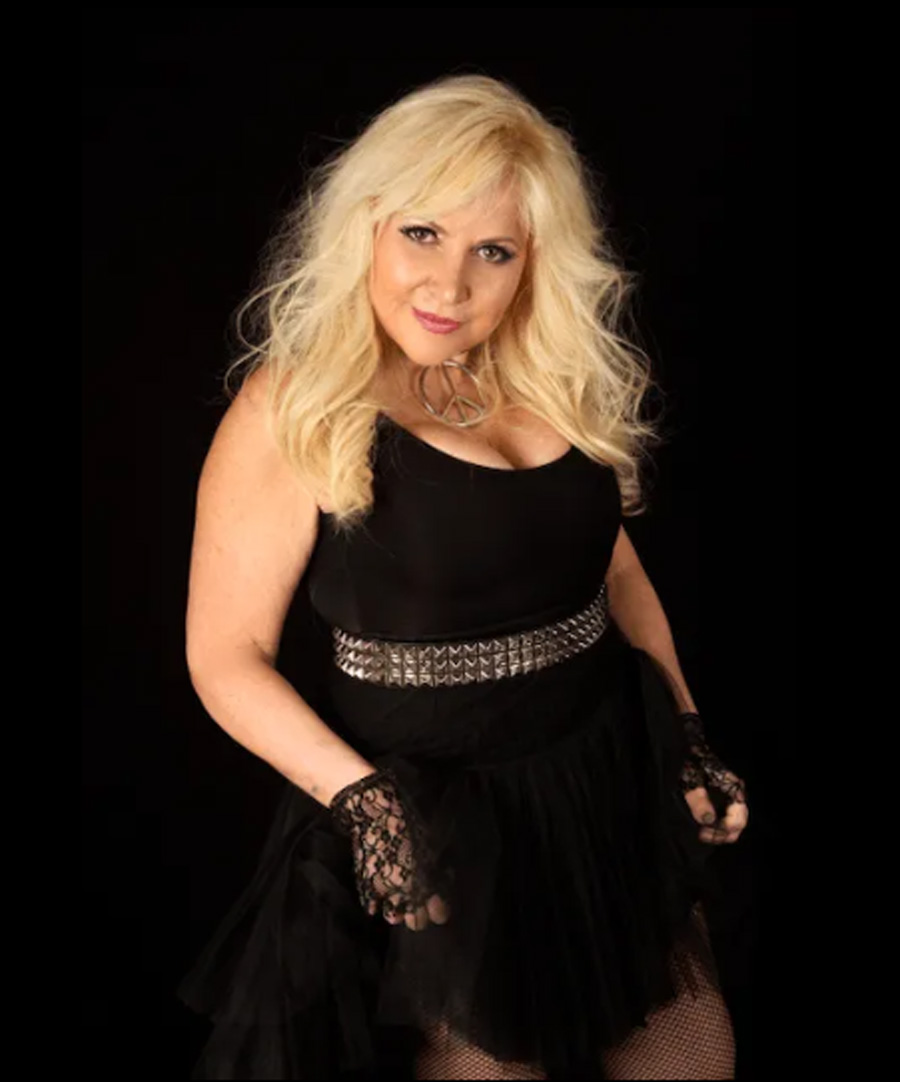 Rachael Cain, a.k.a. Screamin' Rachael, is known as the Queen of Chicago House Music, and this title has been earned over years of work. Rachael was first singing with punk bands in the 80s, appearing in Black Flag and Bauhaus at the Space Place. But soon after, she was introduced to dance music and became a huge part of the Chicago house scene. For the next 30 years, Rachael would stay in the scene and release a wide variety of tracks, not to mention the shows.

Cain is known for being a dynamic performer and has been part of the history of house and dance music since the beginning. Each listener can find themselves drawn into her unique tracks and the ways in which she engages each person. She is full of energy and passion, which has helped her become well-known for her work and also for her live shows, which have slowed down due to the pandemic but are picking up again now.

Screamin Rachael released My Main Man with Trax Records and would release several tracks with them throughout the years. In 2007, she became the owner of this company.

Between the 80s and the 90s, Rachael stood as a central part of the Club Kids scene in Chicago. This led to her appearing in numerous books and documentaries about this time period, including The History of House Music, The Last Part, Party Monster: The Shockumentary, Disco Bloodbath, and Night Owl, and Glory Days: the Life and Times of Michael Alig. In regards to this, she was sadly familiar and involved with Michael Alig and Angel Melendez, with Melendez disappearing and being killed by Alig and Riggs. Rachael released a song about this event titled Give Me My Freedom/Murder in Clubland.

She has worked with performers like Afrika Bambaataa and Marshall Jefferson, the Warriors, and is known for her contributions to Trax Record, which has released a lot of house hits and continues to do so today with Rachael steering the ship over decades of tumultuous events, including some tragedies. Together with Afrika Bambaataa, she launched hip house with the song Fun With Bad Boys, which she considers among her best releases.

Screamin' Rachael: Queen of House is the album with 32 tracks with a wide variety of styles and pushing the boundaries of house as far as they can go. U Used to Hold Me is another release that showcases the thrilling ability this artist has to create novel things that are still house. Additionally, she has published interviews in Rolling Stone, Vice, and other top publications.

In addition to her documentary appearances, Rachael was featured as herself in Night Owl and had other film appearances, such as Vamp Bikers. Additionally, she has worked on soundtracks for several films, like The Duke of New York.

You can find Rachael on her website and on Instagram @screaminrachael. Follow her work as an artist, producer, and DJ and just a foundational part of house music. 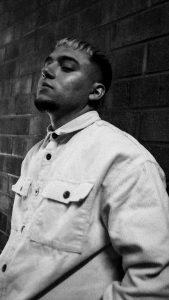 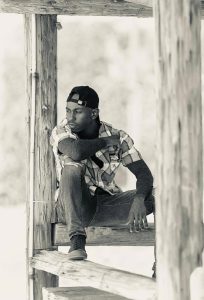 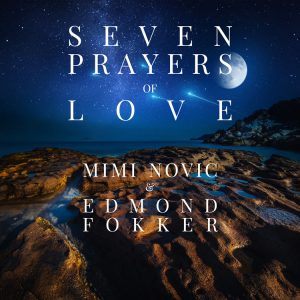