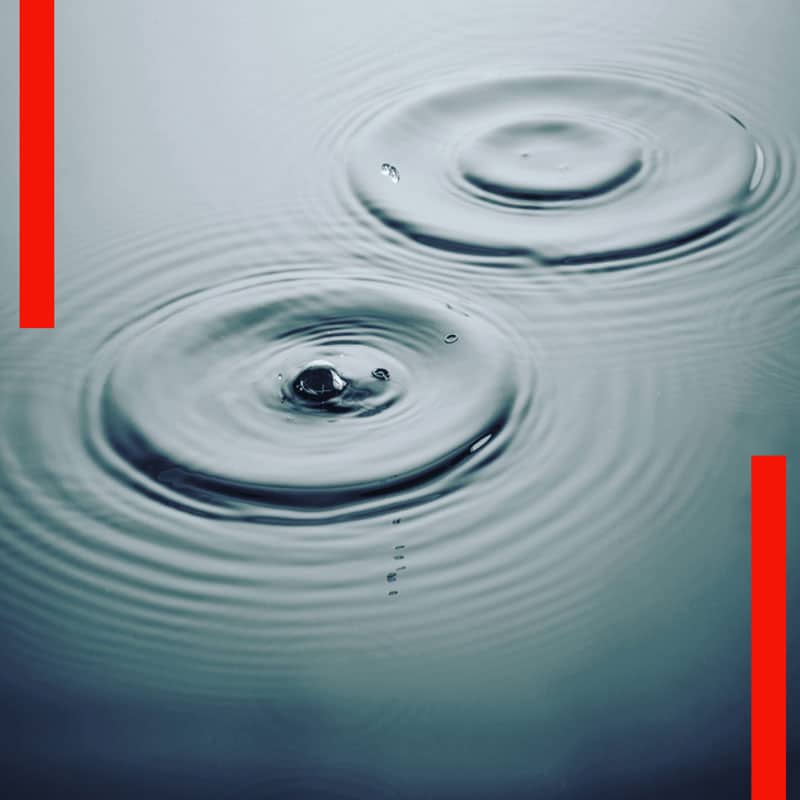 The band is trendy on Youtube – having half a million+ views on their different songs. The band expresses various emotions of love, life, and loss in their songs. They have released multiple songs in the past few years, such as Last to know, Eyes, Blackburn Boulevard, Drowning, Little Harwood, Peppermint Place, Lonely, Hard. 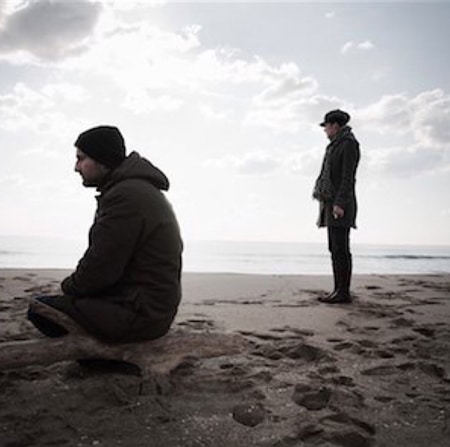 People pictured above are the band D.A McKenna (also writer) and Fritz.

Their latest single is Little house, which is being released on 21st May 2020. I was fortunate enough to listen to it and see its video before its released live to a broader audience.

This song is a tender expression of love, loss, and life, and is an extraordinary composition. It is an alternative pop melody with an animated video. The song depicts a sad love story in a beautiful rendition. The story in the video weaves resonant chords and captures your attention from the moment you start listening to it. The emotions and the expressive essence of the vocals are awe-inspiring. You can feel the enigmatic fusion of electric guitar with piano power chords.

The verse – ‘How can you live another day, now she's gone?' generates a feeling of loss and loneliness within yourself in an eloquent way.

The sentiment of the song is expressed in a blazingly heartfelt and exhilarating style. The dramatic piece is so captivating it creates an intense feeling that'll melt your heart.

I loved listening to this soulful melody. What about you? 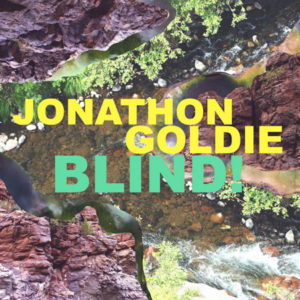 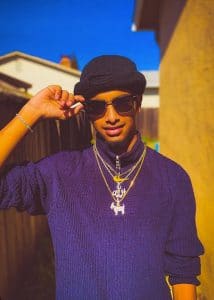 Creative Rapper Yhung.Sammy has etched out heartfelt lyrics in his enthralling tracks 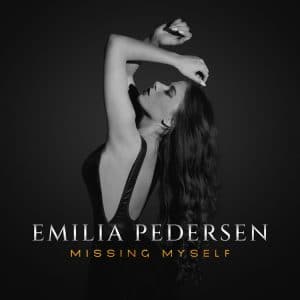