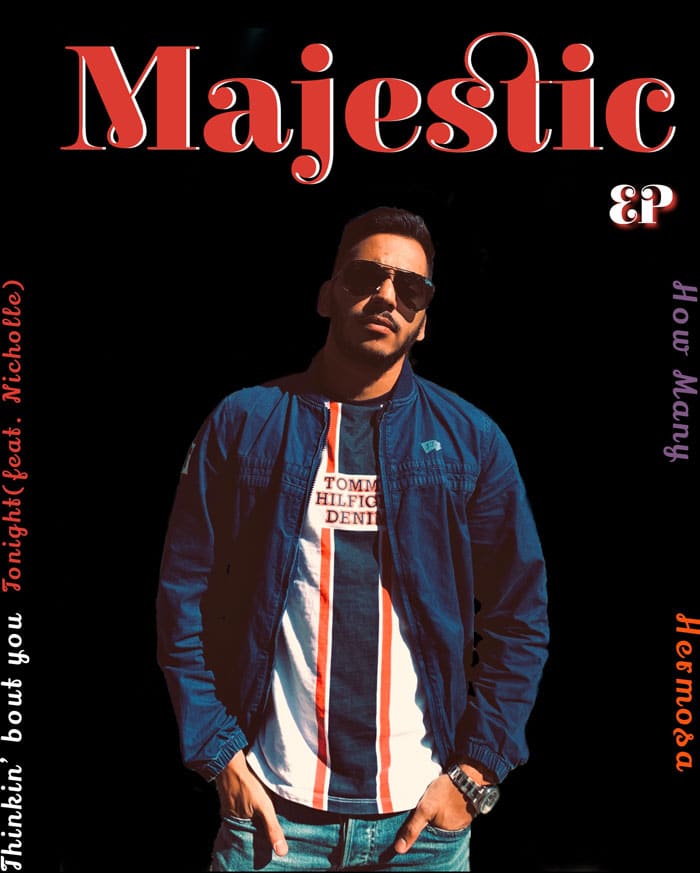 Please tell us about yourself.

Born 3rd May 1996, also known as M.A.T.T ( Man at the top). Despite growing up in difficult surroundings and the tragedy of losing my brother, I grew up in Retreat, Cape Town, which always been surrounded by poverty and gangsterism on a daily basis.
Coming from a family of 5 my mother named -Luna, dad- Mark, and brother -Bradley and brother – Royston (R.I.P.)
I attended Zwaanswyk High school and graduated in 2014.

Despite what I saw around me, it was music that caught my attention and heart. My dad was a DJ, he played all the old school music, and that’s where I got the passion for music. Around the ages of 8 and 12, I was listening to all kinds of music.
We were an average family, I mean I would say I’m lucky to be alive because where I’m from people be dying every day.

At the age of 12, I started writing my own music. My idol at the time was Lil Wayne, I legit mesmerized all his raps, and that’s what made me get into writing and getting the flow in order. My first performance was in grade 11, where I performed for my school’s fashion show. I use to be a recording artist only, but then I started doing live performances after I saw the reaction of the crowd when I did my first performance.

In high school, I started getting exposure directly after the grade 11 fashion show. It started in high school, where the dream kicked off. We made my first music video, which was a freestyle. I formed a fan base, and my viewers grew. Everything started from nothing, from starting my Facebook page in Computer class to now.
I admit that despite the extreme passion and love for music, I needed to make a living after high school. I worked to make money and worked two years straight at call centres and retail, hustling hard and making music on the side.
I finished high school and went straight into working 9-5 jobs to get the money to pay for studio and record music.
At that time, the latest song I wrote, ‘Subliminal High’, is about past relationships. ‘Miss You’ is about my brother, who was tragically killed in 2011, I speak about the emotions I had towards the killer but how it’s not worth running after him.

I don’t wanna follow the footsteps of those people getting drunk everywhere, wasting life, settling. I’m very ambitious, self-motivated, and tell myself to be the best. I set myself side goals. I grew up, and I lost my brother. When he passed away, I realized that life is short, and you have to do what you want to do, not what people want you to be.”

I decided to take a bold step of faith and put my music first. “With my job playing the role of a wife and being the first priority, whereas my music was like a side chick. It was time to make music with my wife. I need to sacrifice if I want to do this, I need to do it full time. I gained the recognition I got from music just being a side job, so the possibilities are endless.

Going fulltime is a massive step, but Was something, my parents, fully supported. My parents support my music, not just because they’re my parents. They are hard, they don’t let everything go the way I want it to. They will make me work for something. I showed them I could be independent.

In a period of three years, I was so busy with work I hardly had a lot of music out, but I managed to release two E.P.s “ Identification “ & “96” in 2017 and 2018. It had a mixture of both conscious raps but also some turn-up tracks.
Right after that, I started to be on the radio, T.V., and also start to perform at different events. My music video I shot called Illuminate starting to pop off, and people fell Inlove with the flow and sound.

Struggling to find my sound, I was busy trying to figure out what I wanted everyone else to hear, but having a hype around my name, I started to say I needed a change.
I studied sound engineering, or should I say music and after being there for 4 months, I realized Nah this ain’t for me.

I relocated to the United States in 2019 April, and I continued to make my music growing my sound and also elevating who I am by learning a lot more and spending time in studios with people who won Grammys and been putting people on billboard charts.
I released my third E.P. called “ Twenty thr33” which was dedicated to my brother, who passed away due to a horrific murder. It was an ep based on my life and speaking from a place and age that he never made it to. He died at 22, and I was twenty-three at that time, so I felt I needed to put him on the cover with me. Featuring my huge track, Know my name.
Other tracks on there are Fall Inlove, now or never & familia.
I got a huge response from that E.P., and I released a single “ Hermosa” a few months after that to continue the momentum after the E.P., the following month, which was a new year (2020) I released another single “Tonight” featuring a Cape Town artist.
Fast forward to April 2020; I finished my Ep called “Majestic,” which will be my fourth E.P. with 4 tracks on it. Preorder starting 13th April, and the release date is 17th April 2020.

Thinkin’ bout you, Tonight (feat.nicholle), How many & Hermosa are the names of the songs in order.
I have a style that resonates well with the west coast ( Los Angeles ) even though I’m from Cape Town but currently reside in Westport, Connecticut, U.S.A.
I look up to artists like Russ, Joyner Lucas, Lil Wayne, Roddy Ricch, and Drake. I’m hoping to one day share the spotlight with them all and even do a track with each one of them.
Music is my life, and without it, I wouldn’t be anything else. It gave me a voice, and it is my turn to tell my story

I basically don’t have a role model, but I do look up to many artists in the industry, also some celebrities and philanthropists. I could name drop so many, but at this point, I want to be a role model to the younger generation, so when I leave earth, I left a good mark.

I think what inspires me the most is the fact that I come from humble beginnings, Cape Town, in a small area called a retreat. I draw inspiration from the surroundings I had in my life and also drawing some influence from the fun I had whenever I go out, whether it’s parties, ladies, etc.
But I do definitely do it for my family and my brother Royston R.I.P.

I mean, the most impressive thing to me was just persevering, and Remembering why I’m doing this kept the fuel by the fire every day. I have been finding myself and me doing that unlocked another alter ego called man at the top, and I been just flowing with that. I have been educating myself with regards to the industry and just keeping my head up during the tough times.
I believe that life is a journey and we have to live the life we’ll always remember.

I believe that life is a journey and we have to live the life we’ll always remember
Keep doing you no matter the situation cause look at me. I’m from a poor place, but I still do what I have to, to make my life better, so never blame the situation rather change the mindset. 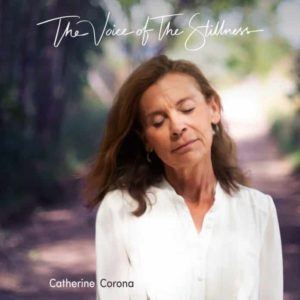 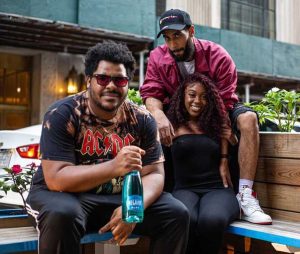 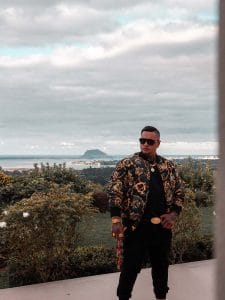 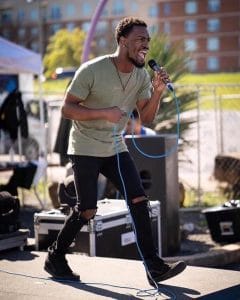 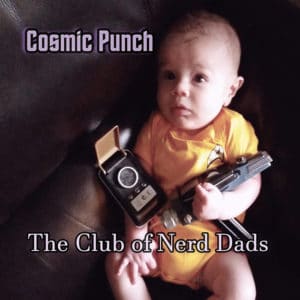 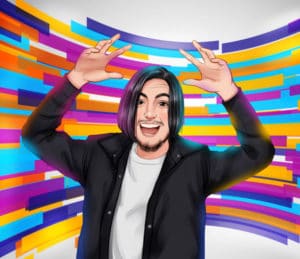