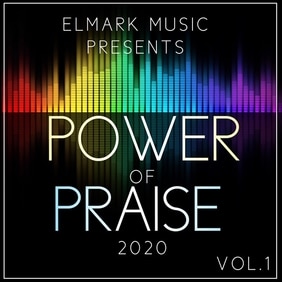 Music is a Gift of GOD to him. Meet Baba Beck – Solo Artist, Musician, Singer and Writer from Washington D.C
August 10, 2020