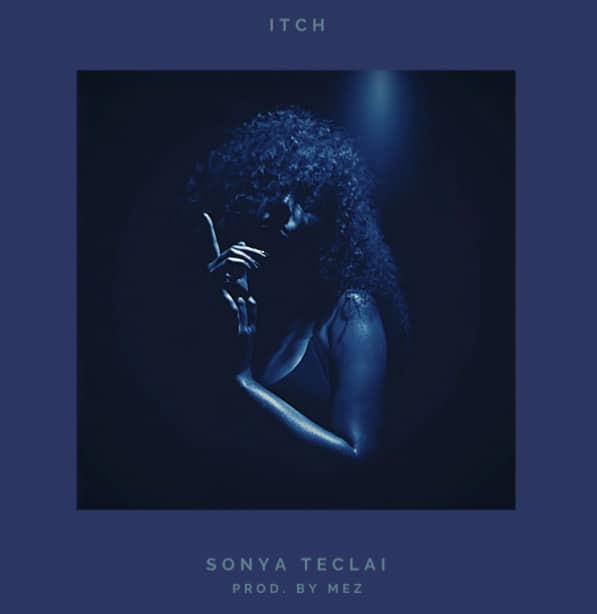 Sonya Teclai has just recently launched her latest single Itch. And as always, I love spreading the news of awesome music and artists to our blog audience. The profoundly awaited single comes after her previously released singles like “Good Times,” Far Away, Hurt Me, and “Finessin'.”

“Itch” is a passionate song. The song starts with seductive music. I get an itch for you, every now and then,” says Sonya, as she begins the song. The singer has a melodious voice. The whole feel and vibe of the song is very sensual. In the song, Sonya sings about the constant Itch of going back to her ex-lover and the dilemma she faces of choosing whether or not to go back or move forward in life. Although she realizes the trouble with the delicate matter, she ponders if it is worth it to indulge in satisfying the desire. 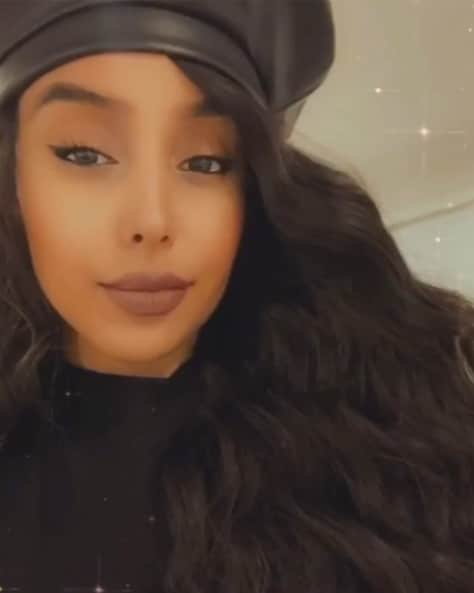 The track brings into spotlight Sonya's vocal prowess. The sexy feel of the song makes you listen to it again and again. The song is on fire, and people are commenting on social media that they love it!

Check out the single:

It was produced by Mez, earlier known as King Mez, who has been hugely successful in music production and creation. Some of his achievements include writing/producing with Dr. Dre and directing Sir's “Mood” video as well as J. Cole's “Middle Child” video. 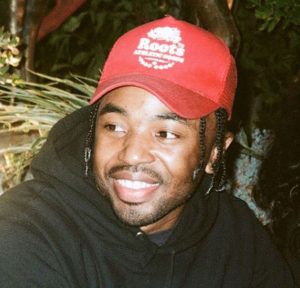 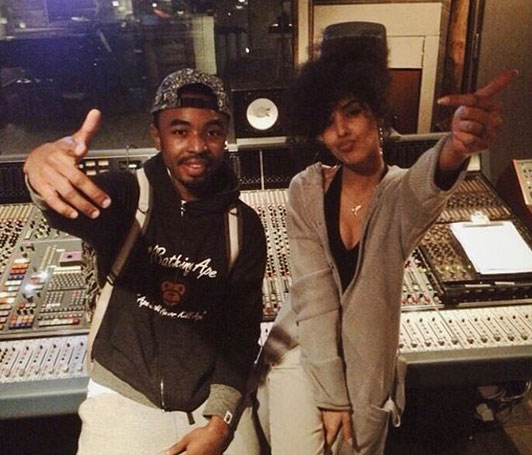 Let me know what your thoughts about the single are? Did you like it too?

Hip Hop and Rap Singer Luis Angel GDD from Texas is set to Smash Records with his music
July 10, 2020