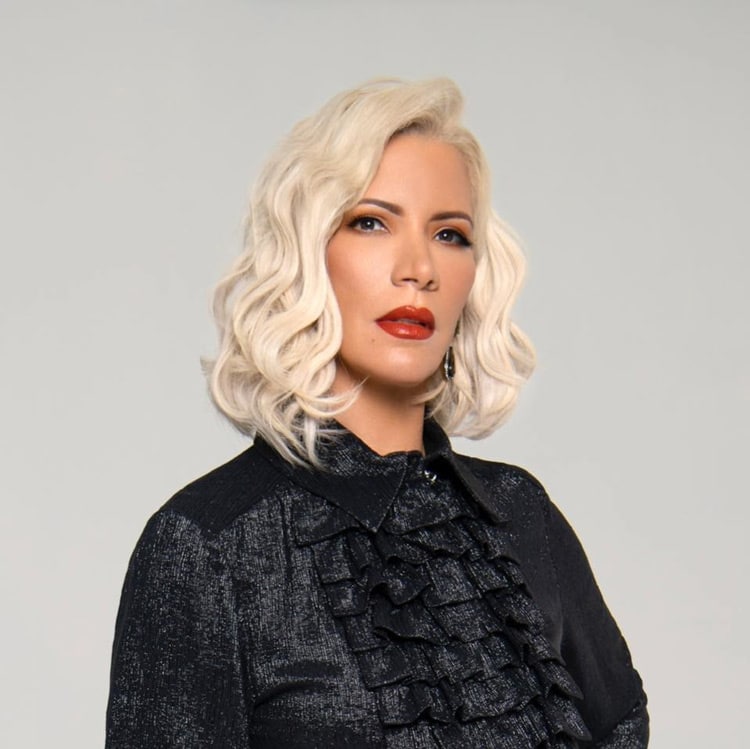 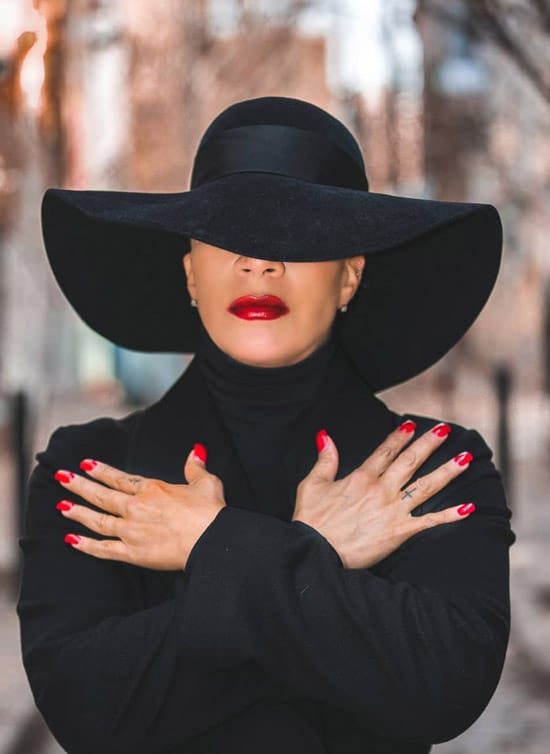 Versatile Artist Mimi Novic’s latest album Beyond the Horizons has mesmerizing music that will soothe the soul of listeners!
April 10, 2021 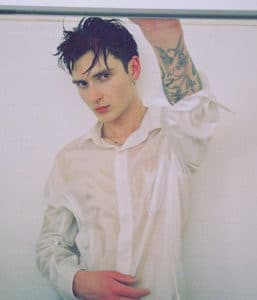 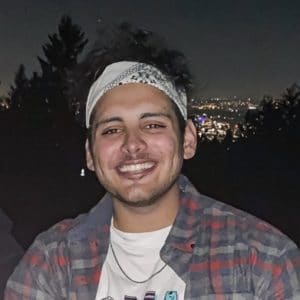 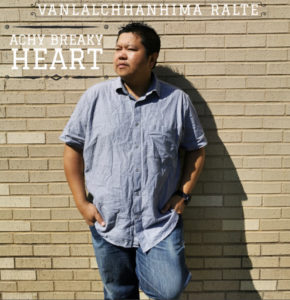 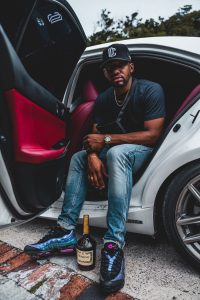 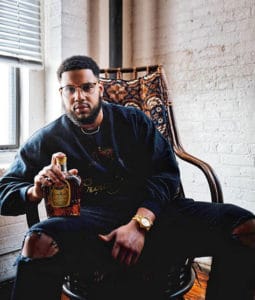