Bahraini-British Businessman talks about his Pandemic experience in paradise 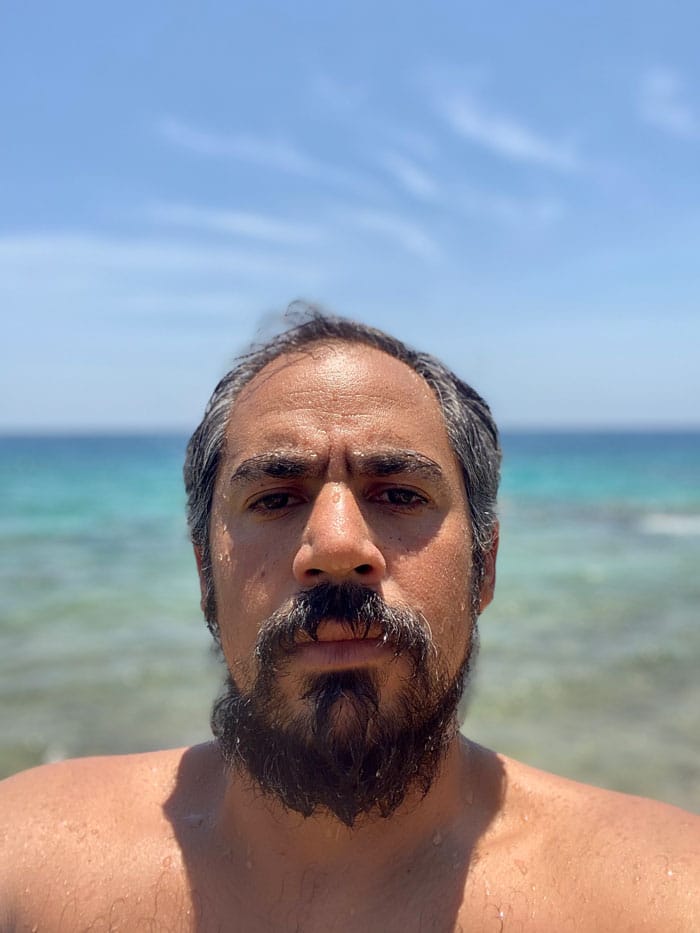 Bahraini-British businessman stranded in the Dominican Republic posts daily adventures on his Instagram account @afz8382, while his family and friends remain quarantined in Canada and Bahrain.

La Romana, Dominican Republic – Not all families are saddened when a member is stuck in another country and can’t fly home because of the coronavirus pandemic.

For 39-year-old Bahraini businessman, Ali Faieq Alzayani, who became stranded in the Dominican Republic since March 20, his family, who are in lockdown in Montreal and friends in Bahrain are anxious about his situation yet are all avidly following the daily posts of his adventures on his Instagram account @afz8382. As a result, he has now become an influencer on lockdown.

“Through a series of mishaps that led to a canceled flight, while on a business trip to establish new tobacco and coffee supply channels in the Dominican Republic, I had no way home,” said Alzayani. “I was fortunate enough to stay with a good family friend, Don Charly, and face the quarantine and lockdown period together in the luxury resort of Casa de Campo in La Romana.”

He spends his days with visits to secret beaches and taking long and brutal 12-14 km walks through Tarantula infested forests to maintain the government imposed social distancing protocol in the country.

He’s also improving his Spanish, fine-tuning his talent for the culinary arts, enjoying fine wine, tequila and cigars on a nightly basis to what he considers are preventive measures against the coronavirus.

“When I arrived at my hotel in Santo Domingo, I was told to get out of the city because the government was locking down the capital imminently. As a result, I had to drop everything, including my business meetings, and convinced a local taxi to drive me all the way to the town of La Romana.”

On the second day after arriving, the government announced that all foreigners should leave the country immediately because airports will be shut down.

“I booked a flight on British Airways flight back to Bahrain, and about an hour before it took off, I received a message saying the connection from London to Bahrain was canceled. This meant I would be stranded in London, where the virus was spreading quickly. I decided to check back into the hotel.”

When he went back, the staff told him all hotels and even Airbnb had strict government orders not to take guests. He had nowhere to go. After a few calls, Ali got in touch with his friend, Don Charly, who he could stay with. He just had to find a way there.

After much convincing with a hefty tip, one of the hotel drivers drove him most of the way to Casa Charly but still dropped him a half a mile walk away. When he finally arrived, Don Charly informed him that the government was immediately imposing a nation-wide lockdown with restricted movement between cities, and martial law was in effect with a 5:30 p.m. curfew.

“That’s when I realized I was stuck in the Dominican Republic for the rest of the pandemic. Even if I found a flight home, traveling to the airport would be impossible.”

In order to survive the pandemic, Mr. Alzayani and Don Charly established a daily routine, which includes taking inventory of food and other household items. When they’re out of basic essentials, they are forced to line up with full face masks at the only grocery store in the area, the Mercado Nacional.

“If you are lucky enough that store manager Douglas, a giant of a man, points at you to usher you into the store that day. It is a mad rush to buy essentials because you only have a few minutes to do all your shopping.”

The duo also makes sure, as part of their daily routine, to get some time in the sea and scout the coastline in the mornings to find a secluded beach where they can enjoy the water and sun while keeping out of sight and socially isolated.

In the evenings, they also make sure to get some fresh air during their long walks, which can be more than 14 km through winding trails, over hills and creeks, while respecting the mandatory local curfew.

“All in all, it’s been an amazing and sometimes crazy experience to escape the pandemic in paradise. I don’t envy the many people out there suffering in the real world but hope my plight brings some humor to their daily lives, god willing,” said Alzayani. 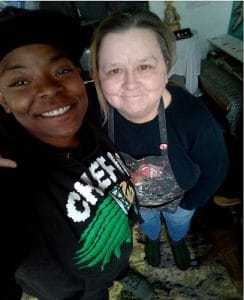 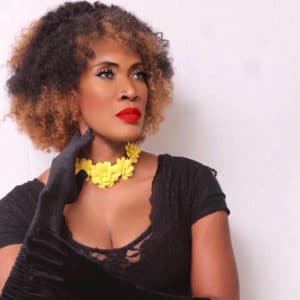 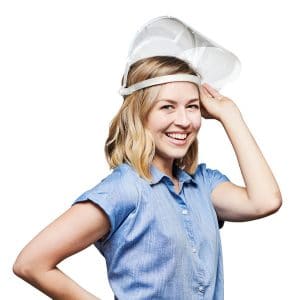